Thief barges into school in Kannur; finds nothing and cooks food before leaving 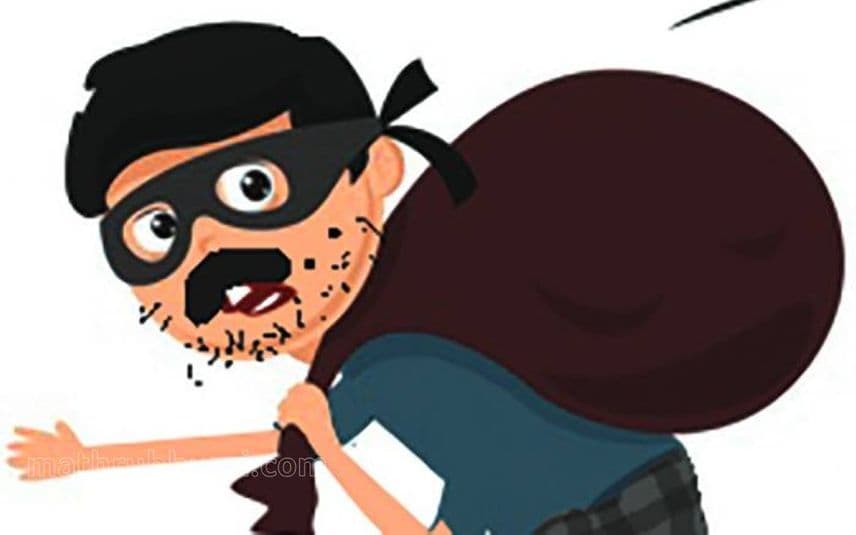 Kannur: A thief, who broke into the Govt UP School in Muzhathadam in Kannur, found nothing to take. At last, he cooked gruel with the rice stored in the godown and left after having it.

Police informed that the locks of the headmaster’s office, pre-primary section and anganawadi near the school were broken. However, nothing was reported lost from here.

A similar theft attempt happened the previous day at a Balavadi in Prabhat Junction. Police suspect that the same person would have been involved.

Meanwhile, the investigating team intensified probe over the theft at Chaithanya clinic in Talap. Police have obtained the CCTV visuals of the thief.