They looked at me while hacking him, I was unable to move: Subair's father 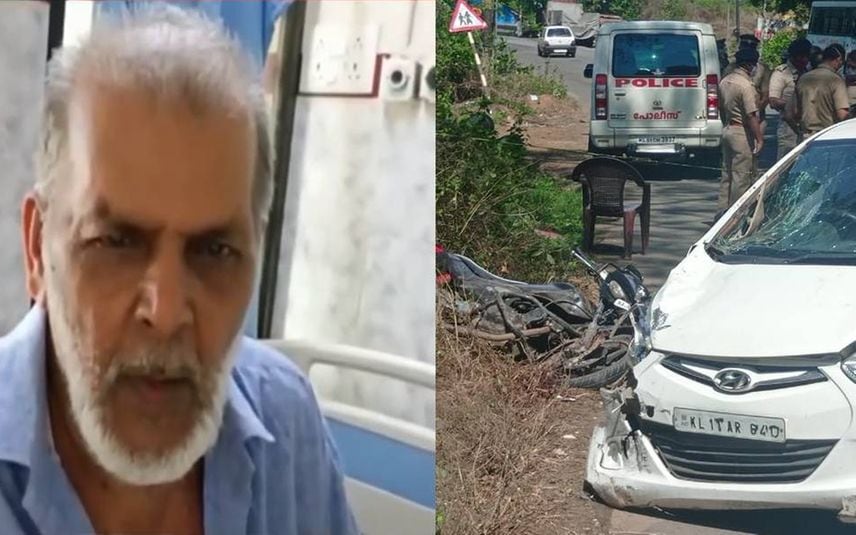 Palakkad: Aboobacker, father of Subair who was killed here on Friday noon, said he saw two people who attacked his son.

He added that he does not know if there were more people in the gang.

'We were returning home after Jumu'ah. The car was travelling in the opposite direction. I fell into one side of the road when it hit the bike. Two people who got down from the car attacked him. They looked at me but did not do anything. I couldn't get up', he said.

Police suspect the car used by the assailants belongs to Sanjith, the slain RSS worker. Subair was questioned in relation to the murder of Sanjith. They used another car to escape from the crime scene. Police also suspect that they escaped to Tamil Nadu via Kozhinjampara.

It was on Friday noon that the SDPI activist was hacked to death in Elapully. The incident happened around 1:30 pm. The deceased is a native of Kuthiyathodu in Palakkad.

Subair was the area secretary of the Popular Front.

SDPI accused RSS of the attack.