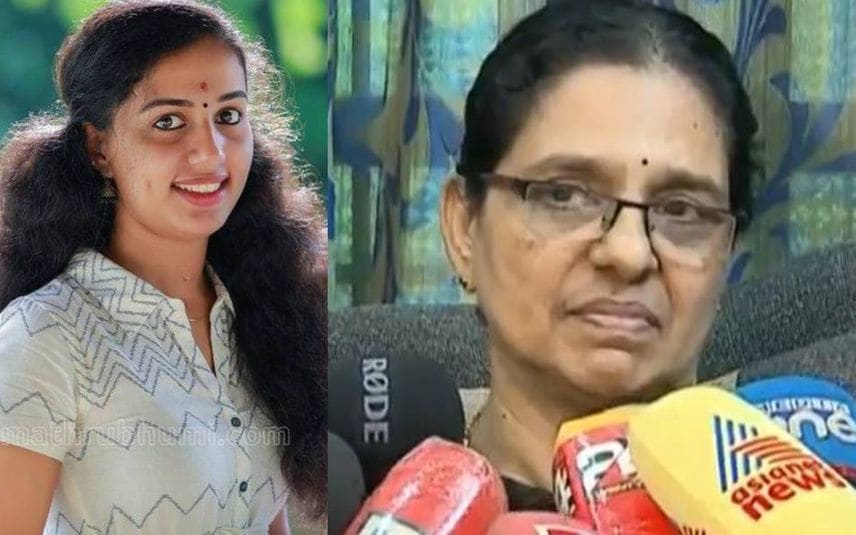 Kollam: Reacting to the verdict, Vismaya's mother Sajitha V Nair said that "there are other culprits" in Kiran Kumar's family who pushed her daughter to take the extreme step.

A court here on Tuesday sentenced Kiran Kumar, husband of Vismaya, an Ayurveda medical student who hanged herself at her marital home in June last year, to 10 years in jail for dowry death.

Additional District and Sessions Judge-1 Sujith K N also sentenced the convicted to six years and two years imprisonment for the offences of abetment to suicide and dowry harrasment under the IPC, which would run concurrently. A total fine of Rs 12,55,000 was also imposed on Kumar and out of that Rs 2 lakh has been directed to be paid to the parents of the victim.

“My only prayer is that there should be no more ‘Vismayas’ in our society,” she said while addressing the media at her residence.

Sajitha, who appeared disheartened after the delivery of the sentence, said she was not happy with the outcome as she had expected the convict would get life term.

She said the family would appeal against the sentencing in the higher court and that she does not believe her daughter got justice.

She also said that they would be continuing their efforts for action against the others who were allegedly responsible for Vismaya's suicide.

On the other hand, the deceased's father Thrivikraman Nair told reporters outside the court that he was happy with the punishment given to Kumar.

He said he, as well as his daughter, have got justice and that the punishment was also a message to society.

He also said he had not expected that life term would be given to Kumar.

Whether to appeal or not would be decided after discussing it with Special Public Prosecutor (SPP) G Mohanraj.

(With inputs from PTI story)