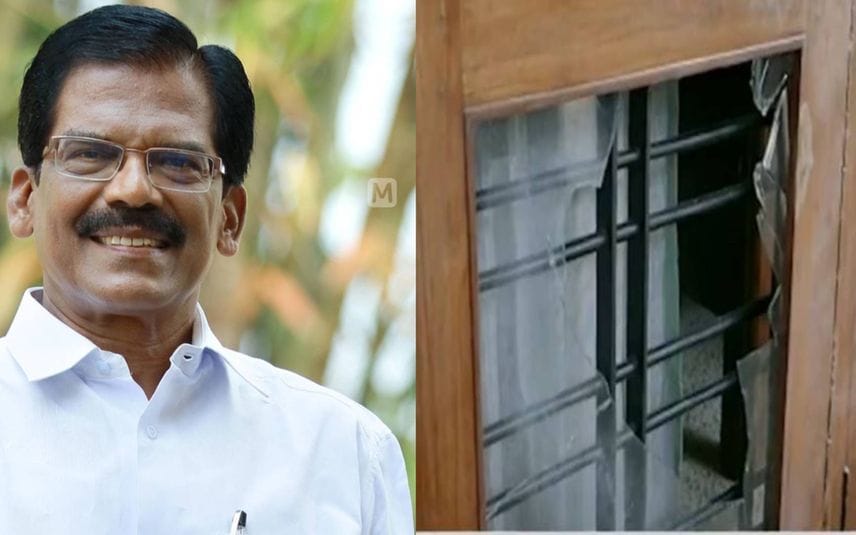 Kottayam: In an alleged theft attempt at Kottayam MP Thomas Chazhikadan’s house, the windows were shattered. Gandhi Nagar police has started a probe into the matter.

The incident took place at 4.30 am on Thursday at his house in SH Mount. Only the MP’s wife was at home during the time. The robber ran away when the light was turned on after hearing the sound of the glass being broken.

The man was wearing pants and shirt. Though the family’s relatives who are all living nearby went out searching, the robber couldn’t be found. It is also doubted to be an act of vandalism as nothing was stolen from the house.

There are no CCTVs installed at the MP’s house. The CCTV footage from the nearby houses are being used for investigation. Fingerprint experts and dog sqaud arrived at the place for inspection.

Trap ready for PT 7 but terrain not favourable; round the clock surveillance ...