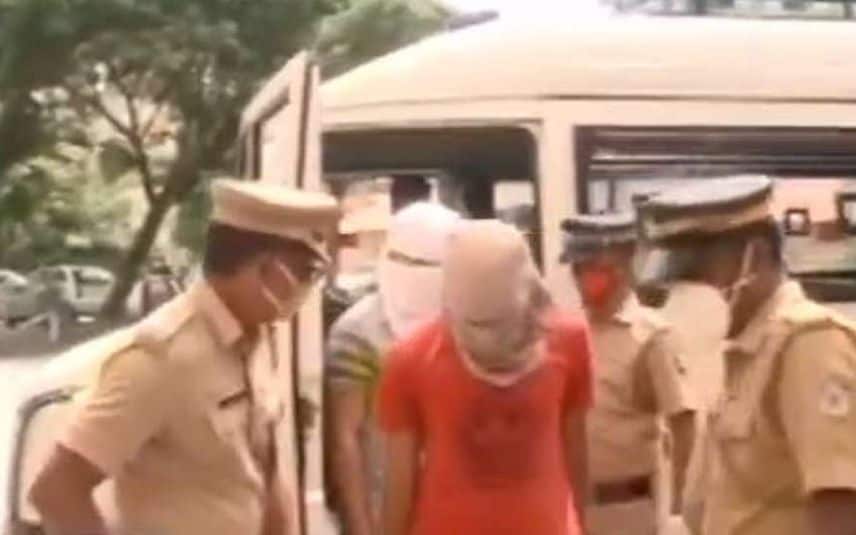 Kochi: The processor that was stolen from India’s first ingenious aircraft carrier INS Vikrant was recovered from Muvattupuzha. The NIA team recovered the processor from a person who had purchased it through online website. The probe team have now recovered all the stolen items, namely hard disks, RAM and processor.

In a major breach of security, computer hardware including hard disks, were stolen from aircraft carrier INS Vikrant in September 2019. The accused were contract workers from Bihar and Rajasthan and were engaged in small time work in the vessel. The accused had entered into a verbal duel with the contractor over wages and this prompted them to steal the components.

Why China is wary of INS Vikrant?