The 'college debate' proposed by Kerala govt on K-Rail a farce: KT Rammohan 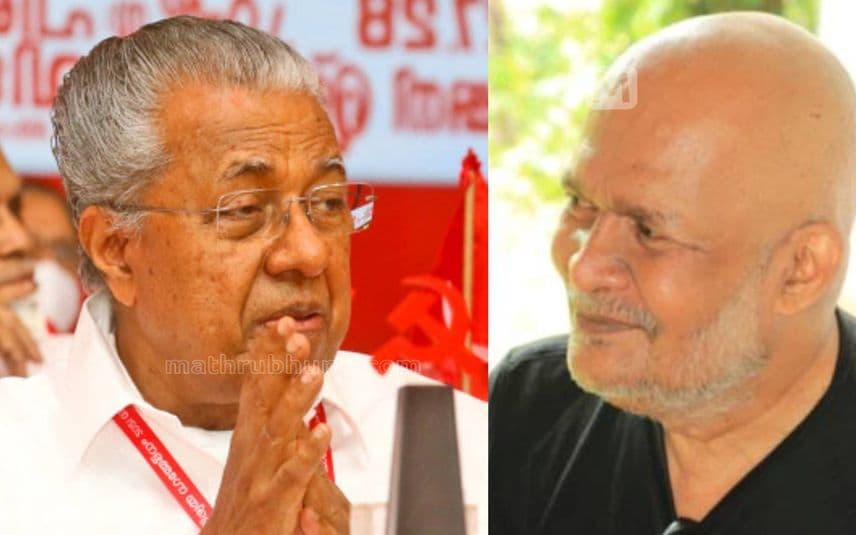 Kozhikode: Dr KT Rammohan, a noted political economist, called the discussion initiated by the state government on the SilverLine semi high-speed rail corridor a ‘college debate’. He said that the exercise is ‘a farce’ and added that the government should instead initiate ‘discussion in the grama sabhas and panchayats’.

Rammohan, a former Dean of Faculty of Social Sciences, Mahatma Gandhi University, in his Facebook post, ridiculed the discussion scheduled on April 28 at Thiruvananthapuram.

The 'college debate' as proposed by the state is a farce; what is needed is a discussion in the grama sabhas and panchayats

After unleashing severe police repression on K-Rail protesters during the last couple of months, the government of Kerala now states that it is willing to listen to the protesters' views.

How exactly? By organising a discussion in a premium hotel in the state capital!

Clearly, this is a farce. Instead, let the government ask the grama sabhas and panchayats in the areas through which the K-Rail line is proposed to be laid to give their views. Are not these bodies expected to discuss such important matters that affect people's lives? After all, Kerala has a government that speaks of decentralisation at the drop of a hat.