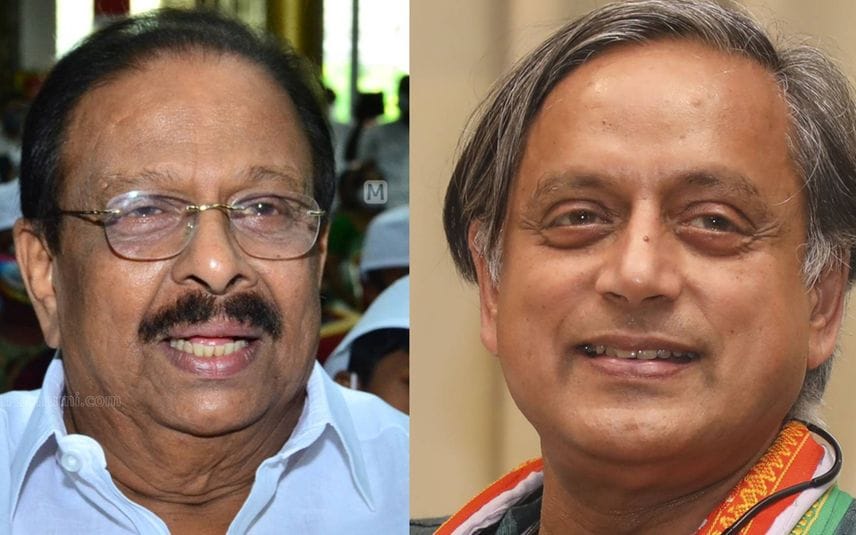 Thiruvananthapuram: KPCC president K Sudhakaran opined that Shashi Tharoor is the worthy candidate to contest for the post of AICC president. He questioned why some people get surprised by the reports on Tharoor’s candidacy. “Is he not eligible for the election?” asked Sudhakaran.

“Everyone has the right to contest in the elections within the Indian National Congress, which is a democratic party. K Sudhakaran can compete, as does Shashi Tharoor. If he has chosen to participate in the election, there is no need to blame him,” said Sudhakaran.

In the column ‘I Mean What I Say’, which Tharoor writes on english.mathrubhumi.com, he had thrown a hint at his participation in the election for the post of AICC president. Tharoor suggested conducting elections in Congress not only for the post of president but also for taking over other charges in the Congress working committee.

Read the column: We need an effective Congress to challege BJP

Congress president election: Tharoor says will announce decsion on his candidacy within 3 weeks

Only speculation, says Tharoor on his candidature for Congress presidential election

Congress president election: Tharoor says will announce decsion on his ...

CPM-BJP ruckus: Police restrict all party events in Vattiyoorkavu until ...