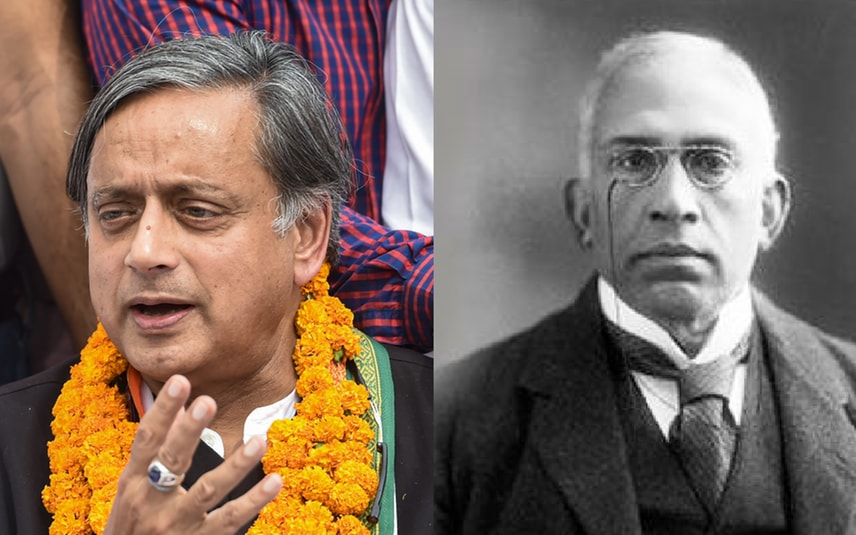 Kottakal: The office of the Congress president remained a utopian dream for Malayalis for over a century. When Shashi Tharoor filed his nomination, he was not only planning to test the resolve of the Gandhi family but also to become the only Malayali after Chettur Sankaran Nair to contest to the office of Congress president.

Sir Chettur Sankaran Nair, a passionate lawyer and a freedom fighter, became the president of Congress in 1897. Similar to Tharoor, he also had roots in Palakkad.

Known as a reputed lawyer, Sankaran Nair acted as Advocate-General to the Government, a member of the Viceroy's Council and as an acting Judge from time to time. He was also the recipient of 'Commander of Indian Empire' and 'Order of the British Empire’. He was elected as president of INC when the Indian National Congress assembled at Amaravathi in 1897.

In protest against the Jallianwala Bagh massacre, he resigned from his role in Viceroy's Council and fought a legal battle in England against the Lieutenant-Governor of Punjab, Michael O’Dwyer.

KSRTC restricts concession to students; only 25 cards for a bus