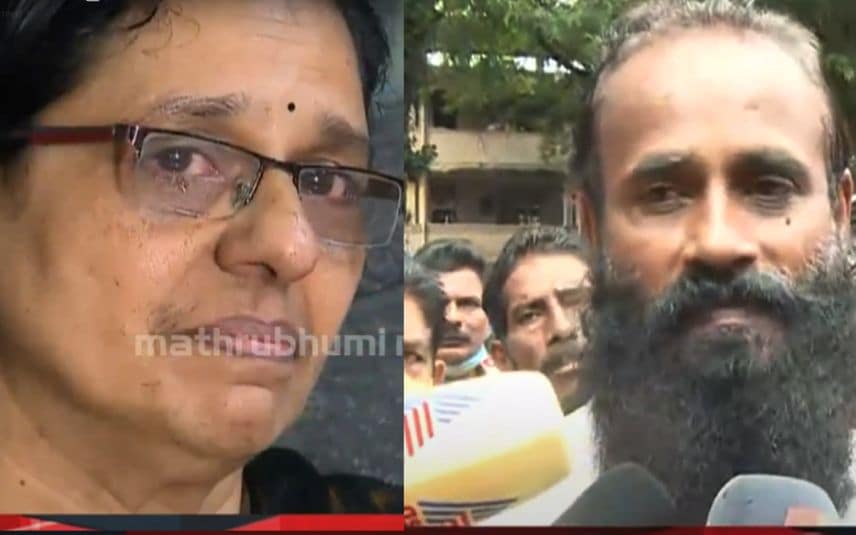 Commenting on the verdict, the deceased girl's parents Thrivikraman Nair and Sajitha V Nair said that they expect the court will slap Kumar with the maximum punishment.

The couple thanked all those of stood with them in the pursuit of getting justice for their daughter.

Tears were trickling down from the eyes of Thrivikraman Nair when he came out of the courtroom after the proclamation of the verdict by the judge. He thanked the police for the diligent probe and expressed gratitude to the state government, media and all those who stood with them. He added that when the court delivers the sentence in the case, he will be there in the courtroom.

Meanwhile, Vismaya's mother pointed out no other girl should go through her daughter's plight.

"No one else should face our daughter’s plight”. There are more evidence that are yet to come out," she added.

For Kalanjoor's Najimudheen, it's a beautiful ride for the past 45 years

Mani's dissent with S Rajendran grows; says will shoot if party asks me ...