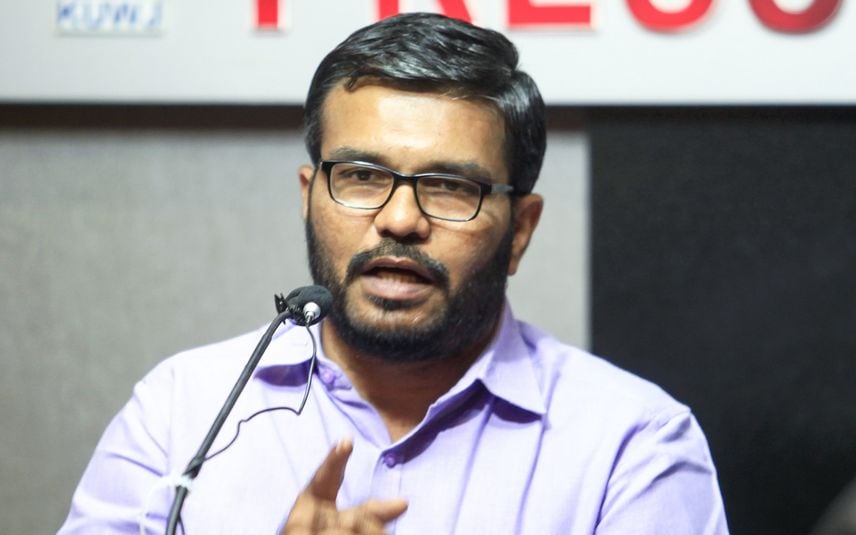 Thiruvananthapuram: Local self-government minister MB Rajesh on Saturday declared that the temporary vacancies in the Thiruvananthapuram Municipal Corporation would be filled through the employment exchange.

Minister said the 295 temporary vacancies with the corporation would be handed over to the exchange.