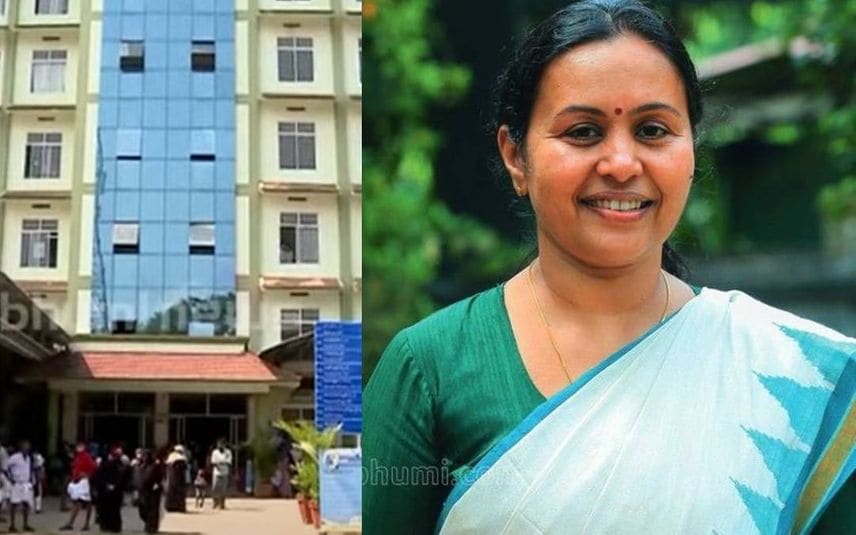 Kozhikode: A temporary staff of Koyilandy taluk hospital here was dismissed from the service for misbehaving with a person who called up to the hospital enquiring about the service.

A lady had called the hospital to know the availability of the service of the orthopaedic doctor. The staff replied that the doctor will be on duty on the days he is not on leave.

The audio clip of the phone call was viral on social media following which minister Veena George intervened and sought the medical superintendent to file a report on the matter.

Upon receiving the report, the minister ordered the staff to be dismissed from service.

The staff told the department that the lady had already called twice to ask about the same thing and she had explained the availability of the doctor. The response in the viral audio was made when she called for a third time.