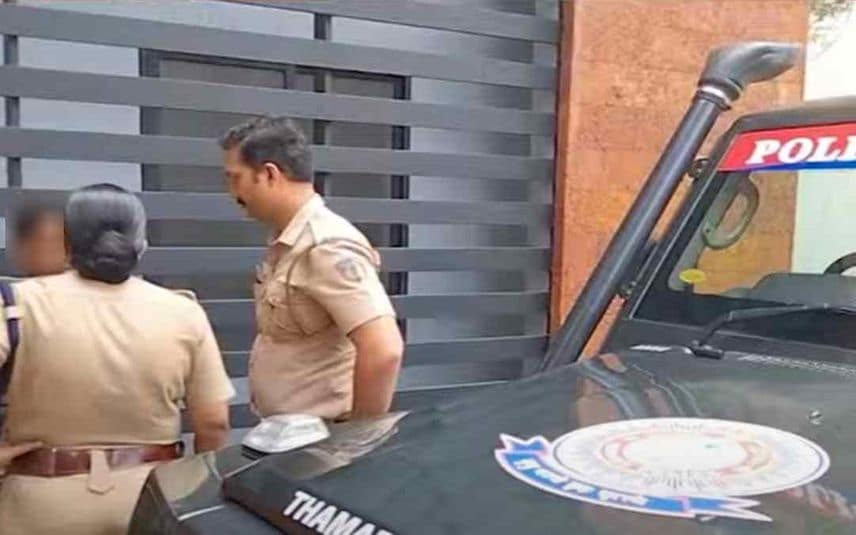 Kozhikode: A 15-year-old girl tried suicide after cutting her male friend’s wrist at the Thamarassery bus stand. The school student from Kodenchery and the friend, who works in a bus, were taken to the hospital.

The incident took place at around 12 pm on Monday. The man said that the girl entered the bus that was halted in the stand and asked him to come to the back side of the bus. He added that she took out a knife from her bag and attacked him.

He escaped after getting hurt and was later taken to the hospital by his co-workers. The girl had also cut her wrist.

The girl’s family members said that the girl was undergoing treatment for mental issues for the past six months.