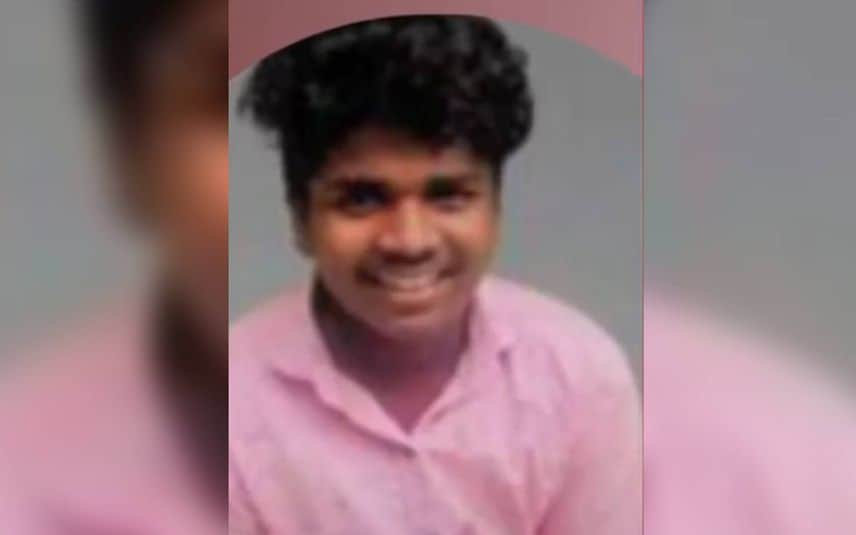 Aluva: A sixteen-year-old boy drowned in a waterlogged field at Binanipuram here on Thursday. The deceased has been identified as Adithyan Sajeev, a student of Govt. Higher Secondary School in Muppathadam.

The tragic incident happened when Adithyan went swimming with his friends in the field. The field was filled with water due to heavy rain. While swimming, Adithyan got stuck in the marsh and drowned.

It was only the last day he learned to swim. He was also accompanied by his two friends. The other boy who got trapped in the marshy area with Adithyan was rescued by the locals.