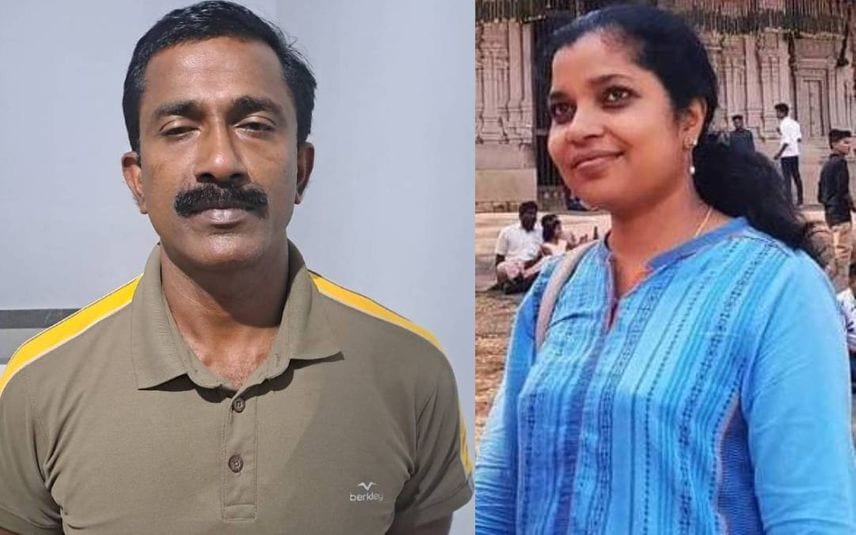 Vengara: A school teacher was arrested on Wednesday for the suicide of his colleague.

T Baiju, a lady teacher at the same school, was found dead at her house on September 17. Baiju and Ramdas were in-charge of the Student Police Cadet.

Police said his name was mentioned in her diary notes. Besides, the witnesses' statements and digital evidence also were against Ramdas, police added. The accused has been remanded by a court.

Chancellor does not enjoy privileges of governor: Kerala tells HC