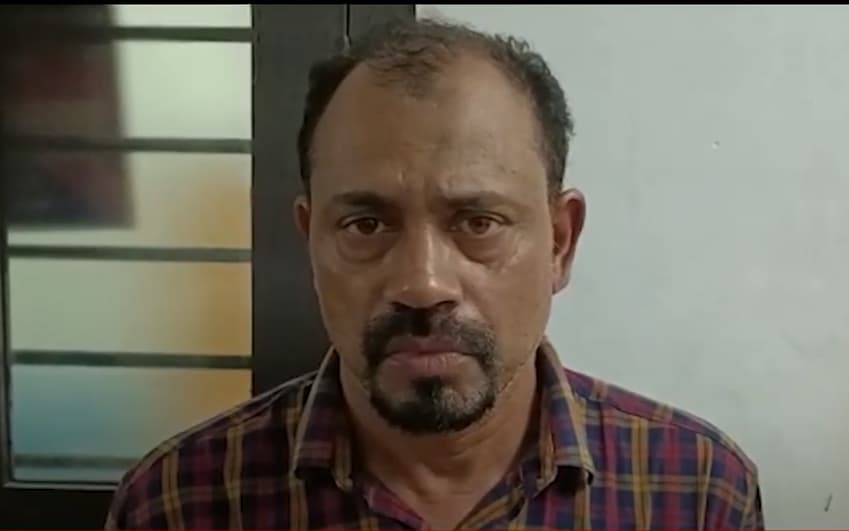 Mampad: A teacher at a private school has been arrested for allegedly assaulting a minor girl here in Malappuram. Mampad native Abdul Salam (57) was arrested by Nilambur police.

The incident came to light after the Class 10 girl who was sexually harassed by the man several times finally spoke up about it. The Childline recorded the girl’s detailed statements and informed the matter to the police.

The police have slapped him with a case under POCSO act. The accused was taken to Nilambur court and remanded. Police are investigating whether more girls have been subjected to sexual assault by the accused.