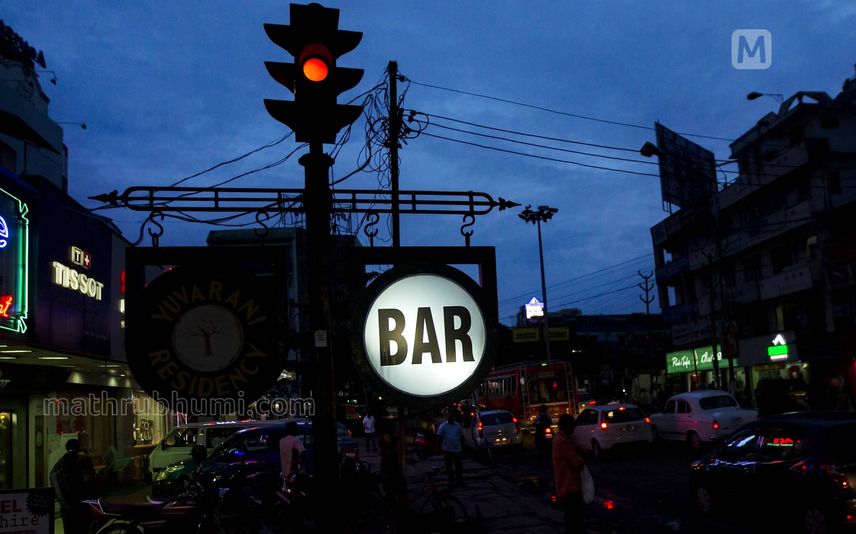 Kochi: A reply to a RTI plea revealed that bar owners and the Beverages Corporation in the state have to settle a whopping amount as tax arrears. Bar owners in all districts except Kasaragod need to pay Rs 127.79 cr. Meanwhile, Rs 293. 51 cr was marked as Bevco’s tax arrears under the sale of liquor.

The RTI reply shows the records from April 2016 to January 2022. Out of the Rs 127.79 cr tax arrears of bar owners, Kollam district topped the list with the highest amount of Rs 53.13 cr. Ernakulam district is placed second in the list with tax arrears of Rs 18.71 cr. Meanwhile, compared to other districts, bar owners in Wayanad have to pay the lowest amount of Rs 27.35 lakh.

The RTI reply has asserted that there are no hurdles other than some legal formalities to collect tax arrears.

MK Haridas received the reply to his RTI plea as 125 letters. His petition was forwarded from one office to another as part of the procedures.

(Kasaragod district has not given reply to the RTI query. An appeal has been moved)

20 people quarantined in Thrissur after youth with Monkeypox-like symptoms ...