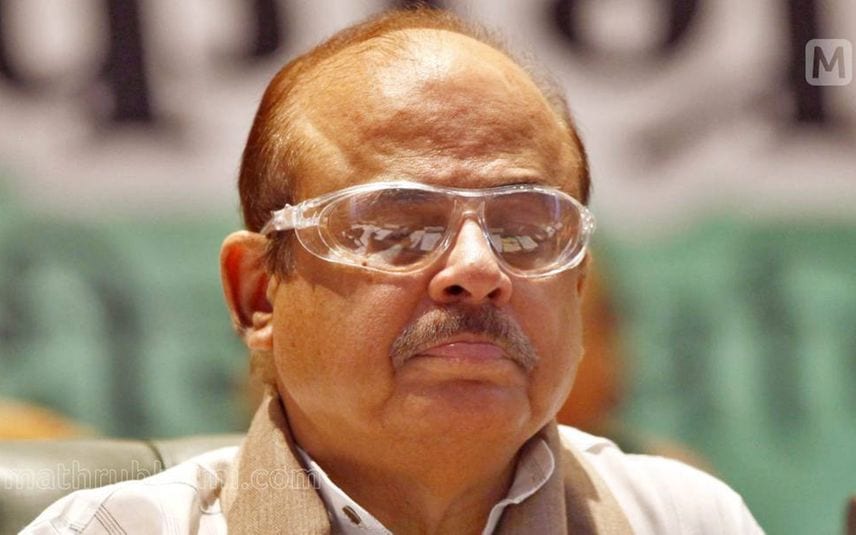 New Delhi: AICC General Secretary in-charge of Kerala, Tariq Anwar, said that Shashi Tharoor's recent tour in north Kerala was not a move against the party. He stated that no official complaint was received against Tharoor and there is no need for AICC to intervene in the matter.

"This is only a small issue, and has nothing to do with the feud between groups," he said. Anwar added that he had spoken to KPCC president K Sudhakaran and he assured the national leader to resolve the issue within the state.

Earlier, Youth Congress in Kozhikode backed away from organising an event hosting Shashi Tharoor MP. Despite these developments, Tharoor attended the event and was warmly received by Kozhikode MP MK Raghavan and others. Following this, the tussle between Tharoor and party leadership in the state opened up a debate over what lies ahead for the Thiruvananthapuram MP. On Tuesday, Tharoor called on IUML leaders at Panakkad, including state president Panakkad Sadik Ali Shihab Thangal, national general secretary P K Kunhalikutty, and state general secretary PMA Salam. He also dismissed rumours of forming a new "group" in Congress. The 'Malabar tour' of the MP is viewed as his attempt to take an active leadership role in Kerala.

Ban on Tharoor could only damage party's ...

Meanwhile, it is reported that Tariq Anwar will arrive in Kerala on Friday and meet Congress leaders in Kozhikode.