He revealed that he received complaints regarding certain DCC leadership and also added that leaders should stop making public statements. 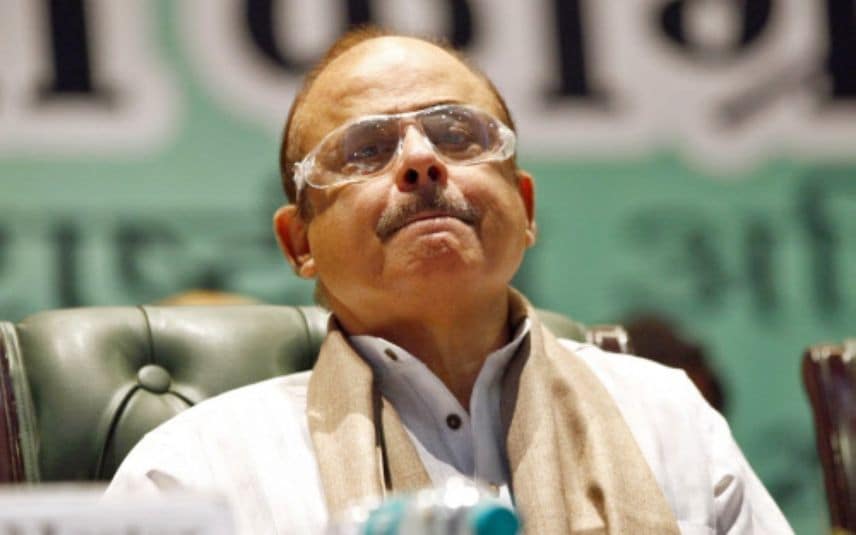 Thiruvananthapuram: AICC General Secretary Tariq Anwar stated that UDF could not secure the expected result in the Local Self-Government Polls in Kerala. He said that there will be a reshuffle in Congress party from district-level to the bottom. He was speaking to the media after the meeting with UDF allies.

The reshuffle will be made only at the district-level and below. Tariq Anwar also stated that there will be leadership change at the grassroot level as well.

He revealed that he received complaints regarding certain DCC leaderships and also added that leaders should stop making public statements.

ED can't probe foreign transactions of KIIFB, notice to Isaac has no relevance: ...