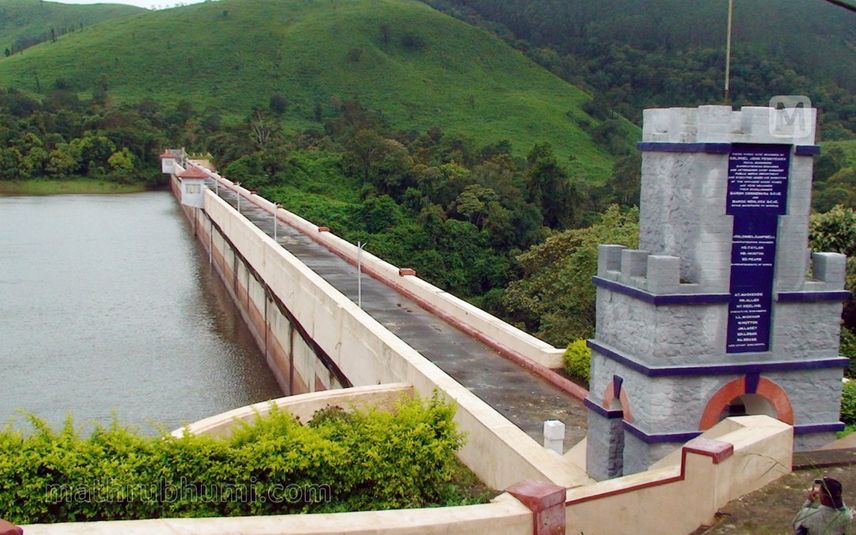 New Delhi: The Supreme Court on Monday stated that the interim order to maintain the water level in the Mullaperiyar Dam as per the rule curve approved by the Central Water Commission shall be continued as of now. With this, Tamil Nadu will be able to raise the water level of the dam to 142 ft by November 30. The court added that this ruling can be followed until a final decision is made on the matter.

In an interim order issued by the Supreme Court on October 28, it said that the water level in the Mullaperiyar Dam should be maintained as per the rule curve approved by the Central Water Commission. However, in the interim order, the court directed the oversight committee to assess the situation and take appropriate action in case of an emergency.

According to the rule curve approved by the Central Water Commission, the maximum water level in the dam on November 30 is 142 feet. The court also asked senior advocate Jaideep Gupta, who appeared for the state government, whether there was a need for immediate intervention in any matter while considering the petitions on the Mullaperiyar issue. Gupta told the court that the petitions should be heard immediately and that no other urgent order was required.

Meantime, Tamil Nadu informed the court that a report on the leakage in the dam has been handed over to Kerala. However, the advocate for the Periyar Protection Movement, V K Biju, demanded Tamil Nadu to produce the report of the study conducted by the officials from both states.

Mullaperiyar: SC agrees to postpone hearing of pleas as dialogues on

No PSC; new system will be established for Wakf Board recruitments, Pinarayi ...