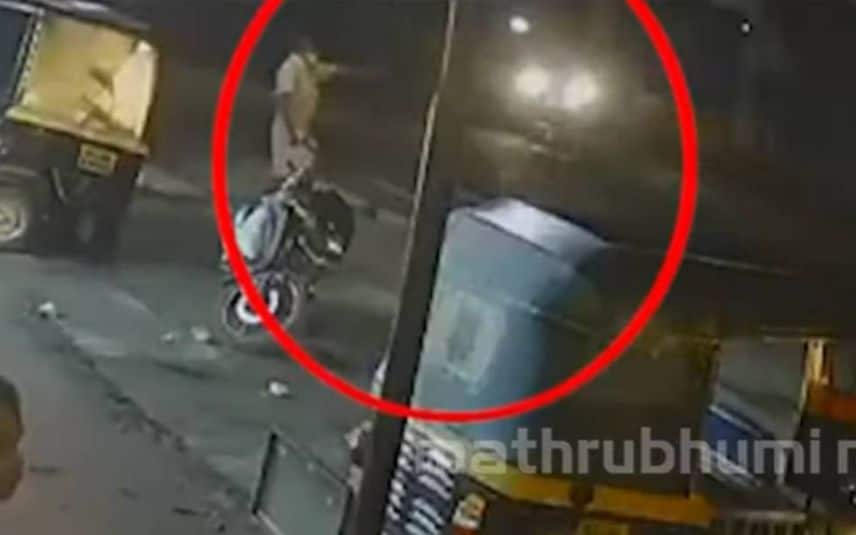 Thrissur: In a major twist, the CCTV visuals of the Kunnamkulam accident showed that the Tamil Nadu man was first hit by a goods van and the KSRTC Swift bus ran over him after that.

It was earlier reported that the man was killed by the KSRTC-Swift bus and the news gained traction as the bus had met with multiple accidents soon after flagging off the newly formed vertical of the state transport corporation.

The deceased Kallakurichi native Paraswami was crossing the road early in the morning. The Swift bus ran over him after the pickup van hit him. Though he was rushed to the hospital, he couldn't be saved.