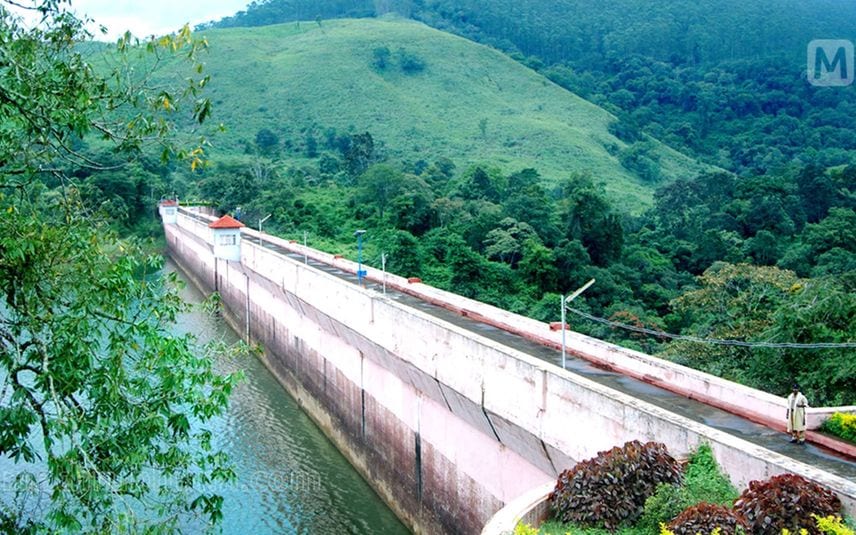 On Tuesday evening, Kerala Water Resources Minister Roshy Augustine had said that the Tamil Nadu government would be asked to avoid releasing water from Mullaperiyar dam at night as was done in the small hours of Tuesday.

The minister said the Tamil Nadu government and the Central Water Commission would be informed that releasing water at night like this could affect the rescue operations or preparations in Kerala and therefore, the same be avoided. He said this aspect was communicated to Tamil Nadu earlier also.

If any heavy rainfall is expected at night, then in anticipation of the same, water can be released in advance from the dam during day time, he said and added that this would be communicated to the neighbouring state's government. Water for Tamil Nadu and safety of Kerala were the important aspects to be considered.

Meanwhile, the Tamil Nadu government said in a statement that the water level in Mullaperiyar dam touched 142 feet on Tuesday and the storage is in line with the norms set forth by the Central Water Commission.

The water level reached 142 feet at 3.55 am, and 1,682.46 cusecs of water was released from the dam gradually, Tamil Nadu authorities in charge of dam operations said. It was done after issuing three advance alerts to counterparts in Kerala, they added.

Tamil Nadu Water Resources Minister Duraimurugan said the water level, stored up to 142 feet on the morning of November 30, is in conformity with the CWC's Rule Curve norm.

Following the Supreme Court's order of May 7, 2014 which said that water could be stored upto 142 feet, the Mullaperiyar dam's storage has touched 142 feet for the fourth time on Tuesday, he said in a statement.

The Rule Curve is about pre-determination of storage in the dam and its regulation as per a month-wise storage chart. Considering monsoon rains and inflow of flood waters, the RC covers storage and regulation (water release) aspects, he added.

As per this norm, the storage for every 10 days is determined from June 10 to November 30 during the monsoon season. Hence, as per the CWC approved RC standards, water was stored up to 142 feet on November 30 morning, the Minister said.

On days when the dam receives excessive inflows, water is discharged as per the Standard Operating Procedure only after duly informing the Kerala authorities well in advance, he noted.

As per the apex court order, the storage can be increased to 152 feet after completion of pending strengthening work.

"Though there are some hurdles in doing it, all efforts and steps will be taken continuously to complete the tasks, in consultation with Chief Minister M K Stalin," the minister said.