Afghanistan debacle will impact US govt and Biden the most:TP Sreenivasan 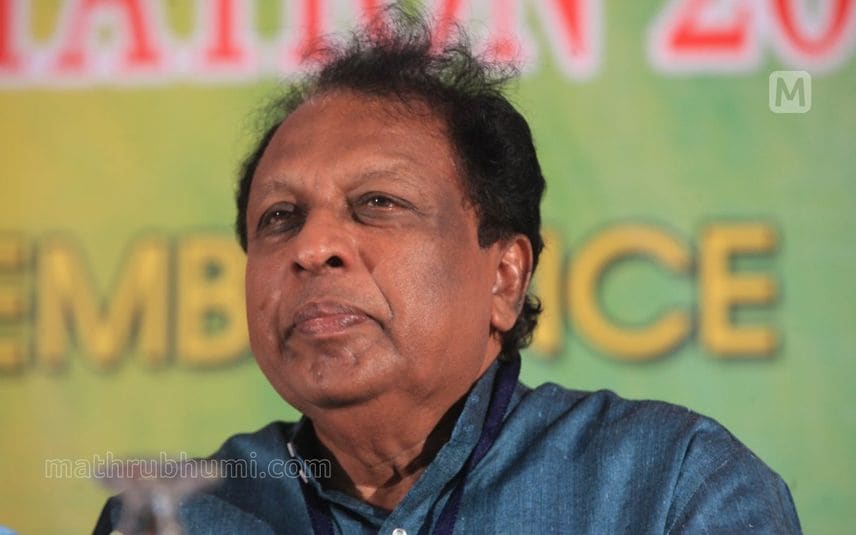 Kochi: Former Ambassador of India TP Sreenivasan stated that the tactical mistakes made by the US Government in the decision to withdraw its troops from Afghanistan has changed perception on the capability of the US globally. He was speaking at a webinar organised by the Centre for Public Policy Research, Kochi on the topic of US withdrawal from Afghanistan: Implications and the road ahead.

“For 20 years, the US maintained peace in Afghanistan at a very high cost. But today, they have been condemned for an undignified withdrawal. President Biden’s decision to evacuate the forces from Afghanistan was right. He did what the previous American Presidents wanted to do. However, they did the right thing in the wrong way,” TP Sreenivasan remarked.

He added that India has started a dialogue with the Taliban, but with caution, given the history while also adding that India’s approach is the most benign among all players and prioritises the establishment of peace in the region.

This discussion is part of a series of webinars that CPPR will organise to comprehend the ongoing stalemate in Afghanistan, the changing dynamics of the Afghan political crisis and its future prospects by engaging experts from the realm of academia, think tanks, and media.

The webinar was moderated by Dr Shelly Johny, who is an Assistant Professor of Political Science at St. Aloysius College, Elthuruth, Thrissur. He is also a Research Fellow at CPPR.