Lokayukta asks govt to take action against doctors, nurses over failure to report for duty 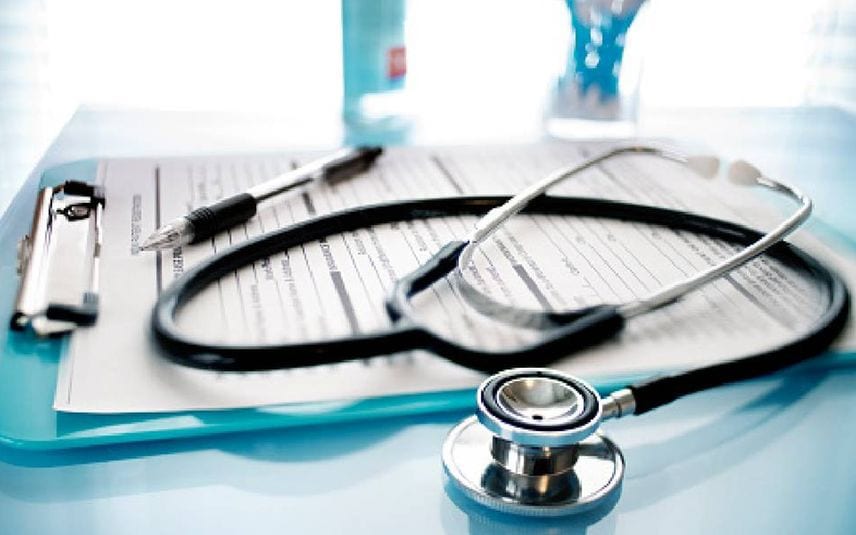 The order from Lokayukta came in the backdrop of a complaint lodged by Kozhikode native alleging that doctors and nurses in the public sector are absent in government hospitals and health centres during duty time. A division bench comprising Lokayukta Justice Cyriac Joseph and Justice Harun-Ul-Rashid considered the complaint.

Earlier, Lokayutha had appointed Dinendra Kashyap IPS to investigate the complaint. Following this, a report from him pointed out that doctors were following multiple schedules in different hospitals. Further, they leave the hospital before duty time and often take leave before and after night duty. It is worth mentioning that pre-night duty-off was not permitted as per the circular issued in 2015.

The report also recommended action against those who failed to follow duty time prescribe in the government order.