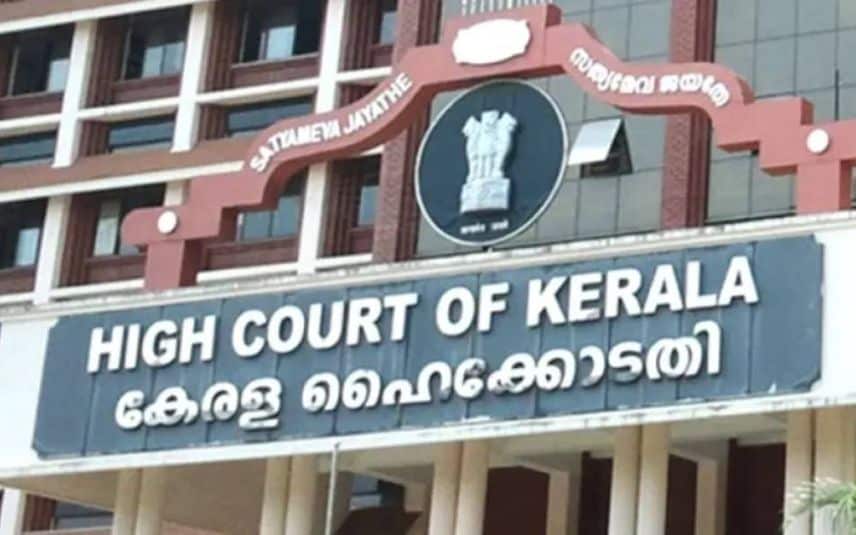 Kochi: The Kerala High Court has said the state government has to "take proper and prompt action" to prevent disasters during monsoons and otherwise, and has initiated a public interest litigation (PIL) on its own to monitor flood relief activities in the southern state.

It directed its registry to register the suo motu (on its own) petition by arraying the state and its departments of Local Self Government, Power and Water Resources, the Disaster Management Authority and the Kerala State Electricity Board (KSEB).

The high court said, "Torrential rains in the state of Kerala cause disaster in many places due to landslides, denudation of water etc. There are damages to the property of people residing in poramboke lands, colonies, hillslopes, isolated locations, plantation areas, etc."

"The state of Kerala has to take proper and prompt action for prevention of disasters. There are instances of flooding in some areas as well," it said.

The court said in these circumstances, to effectively monitor and direct the government to take proper steps for providing appropriate mechanisms for managing the emergency situations during the monsoon season and otherwise under the provisions of the Disaster Management Act, 2005 "a suo motu writ petition should be registered".

The court further said it will hear the government and any other interested or aggrieved parties and will issue appropriate directions.

The high-level committee was constituted in June last year and meets once in 10 days from June to December.

Further, in case of Orange and Red alerts in districts with dams and/or when the water level of the major reservoirs cross all alert levels, the frequency of the meetings shall be increased, the state government told the high court.

It also contended that an efficient mechanism was in place for the management of the reservoir outflow in the state during extremely heavy rainfall and otherwise.

The submissions by the state came after the lawyer for the Dam Safety Authority told the court that the body no longer exists and the constitution of the authority at the national level was an issue pending before the Supreme Court.

Kerala has witnessed heavy rains since July 31 with the IMD on several days issuing Red alerts in various districts of the state.

The State Disaster Management Authority (SDMA) has said that 21 people lost their lives from July 31 to August 6 in various rain-related incidents in Kerala while five people are missing.

A total of 41 houses have been fully damaged and 353 were partially damaged during the same period. There are 372 active relief camps which house 14,482 inmates, it had said. PTI