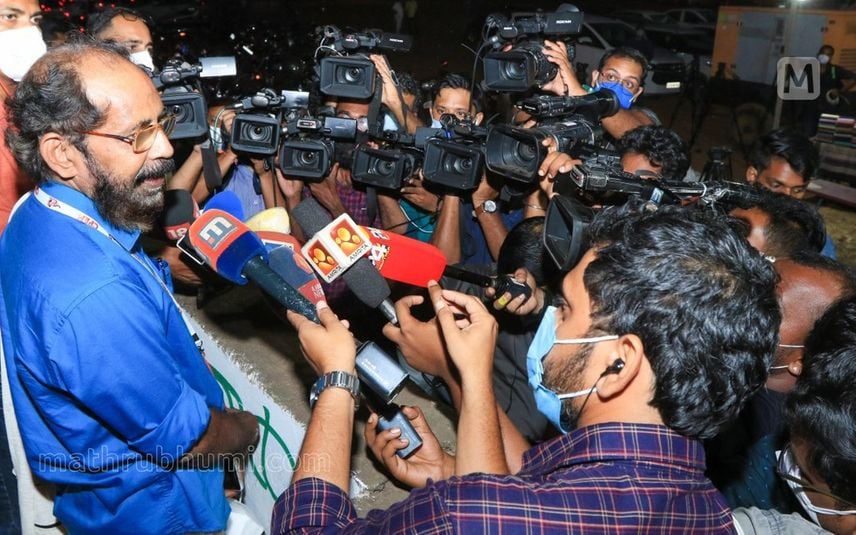 Thrissur: CPM leader T Sasidharan who was demoted from the party unit over factionalism has been included in the CPM district committee after 17-long years.

Reacting over the matter, Sasidharan said that the party has never been indifferent to him and even after the action taken by the party over factionalism he is returning to the district committee.

Notably, Sasidharan who was demoted to the branch committee has made his re-entry to the area committee.

According to Sasidharan, disciplinary actions are common in the Communist party.

"The party will completely avoid a person only if they don’t find any kind of quality in that member. As a social activist, I think is important is to do something for the poor from my capacities. Standing morally and honestly with the poor is also important," said Sasidharan

Sasidharan pointed out that he did not have high expectations about the return to the party and such an attitude is always better.

“Party has now recognized that I am on the right track and that’s why I'm back,” he added.