Swearing-in of MLAs likely to be held on May 24 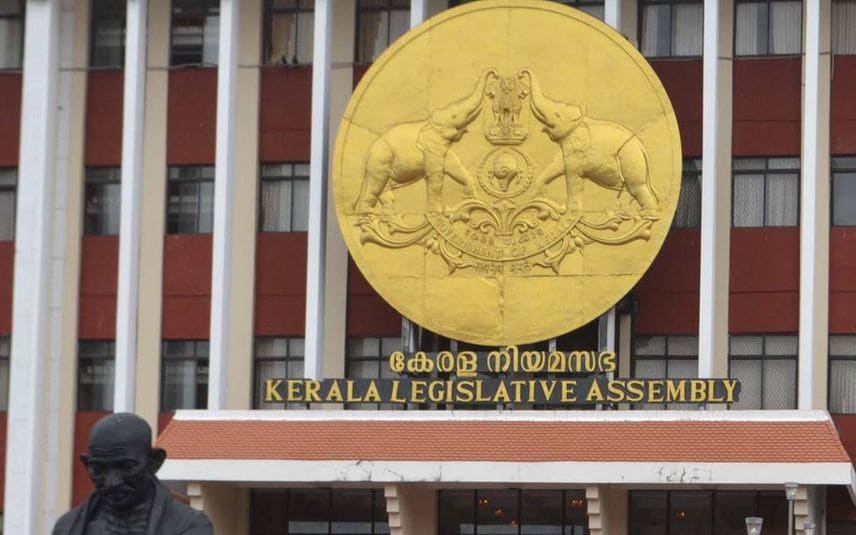 Thiruvananthapuram: The swearing-in ceremony of the newly elected MLAs of the 15th Kerala Legislative Assembly is likely to be conducted on May 24, it is planned. The Speaker will be elected on May 25.

Once elected, the MLAs usually take oath as early as possible. If the Covid spread intensifies, the swearing-in ceremony may be delayed further.

The new assembly came into effect on May 3 through notification. So, the newly elected members can act as MLAs without any legal barriers. However, they should be part of Covid preventive activities.

The MLAs have to be sworn-in to allot amount from MLA fund for projects. Also the allowances for the elected members will be given from the date of swearing-in only. So, it is unlikely that the assembly session will be postponed despite Covid crisis.

The government plans to conduct the oath taking on May 24 and Speaker election on May 25 and then the policy address of the Governor, correction of the budget without dispersing the assembly. They will also consider conducting assembly session for more days.

The first cabinet meeting after the swearing-in of the new government will recommend the pro-tem speaker and the date of assembly session to the Governor.