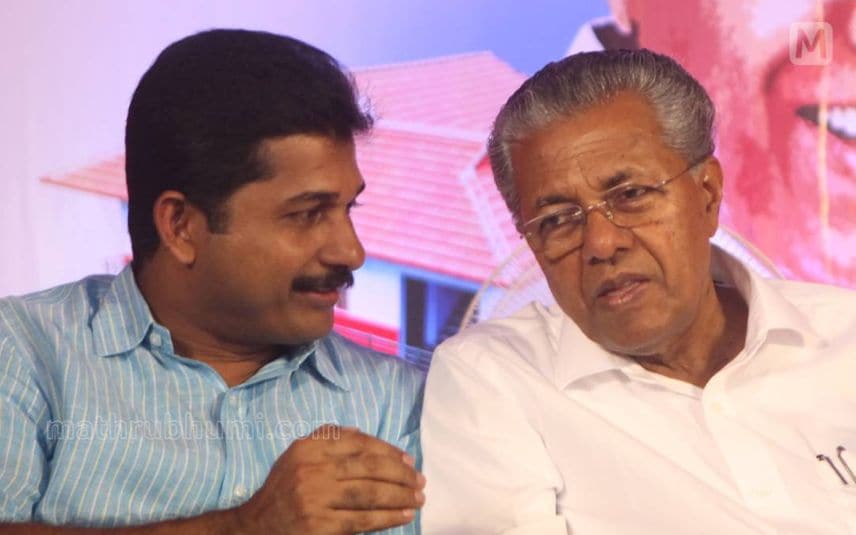 Kochi: The CPM probe commission submitted a report stating that M Swaraj lost the assembly election due to lapses from the part of local leadership. It was found out in the probe that there was serious lapses on the part of Thrikkakkara constituency committee.

CPM state committee member M Swaraj lost to K Babu in Thrippunithura constituency by a mere 992 votes. Following this, CPM appointed a probe commission to inquire about the failure in Thrikkakkara, Piravom and Perumbavoor constituencies.

Though Swaraj managed to get votes from outside the circle of party supporters, he did not get votes from the traditional vote banks. This was the major reason for failure, according to the probe commission. There was vote leak in Eroor, Thekkumkulam and Udayamperoor panchayats as some people in the area wanted to contest the election.

CPM state committee member Gopi Kottamurikkal and district secretariat member K J Jacob were the members of the probe commission. The probe report will be handed over to the district and state committees by next month. The committee had collected evidence from the party officer-bearers and candidates.

The failure in Thrippunithura was a shock for the CPM. This was one of the seats where a tight competition took place. CPM first reacted that BJP workers crossvoted for Congress. The probe commission found out that this is also a reason but the major cause was the leak of votes from party supporters.