The Customs had found out that 1.35 lakh Dollars were credited to Swapna's account. She stated that she also received 50,000 Dollars as remuneration in other means. 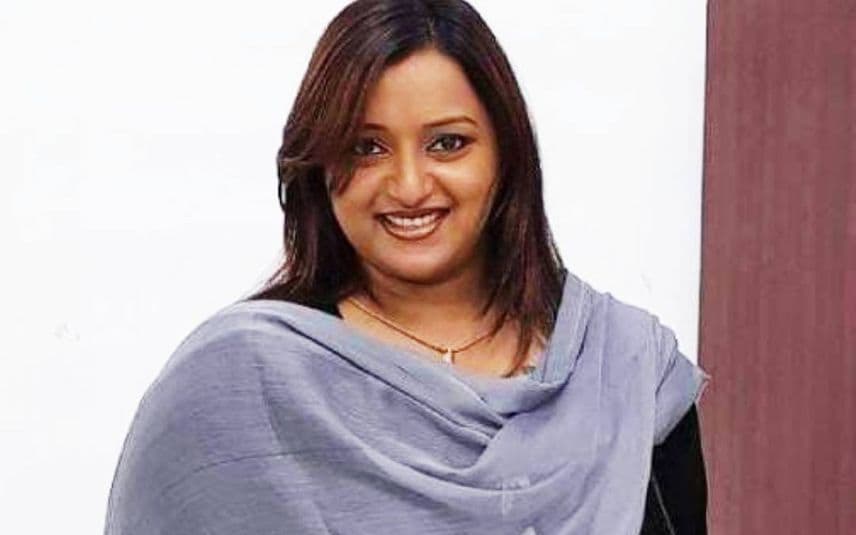 Kochi: Gold smuggling case accused Swapna Suresh also swindled money from the flood relief fund that was sent from UAE, according to reports. She earned a huge amount of money acting as an intermediary.

Swapna managed to swindle 1 crore Dirhams (approximately Rs 20 crore) provided by an organisation in UAE for house construction in Kerala. She said that she earned only Rs 1.38 crore as an intermediary, but the Customs officials have not trusted her fully.

The probe team assume that Swapna and her gang might have earned a whopping sum of money and hid this before they were nabbed. The Customs had found that 1.35 lakh Dollars were credited to Swapna's account. She stated that she also received 50,000 Dollars as remuneration by other means.

A leading charity organisation in the UAE had provided Rs 20 crore in the initial phase of rebuilding Kerala mission last year. An agreement in this regard was signed by Kerala and representatives of various NGOs in the presence of Chief Minister Pinarayi Vijayan. UAE Consul General Jamal Hussain Al Sabi also attended the event. As per reports, Swapna was an intermediary in this deal also.

Swapna worked as intermediary between Kerala and the UAE in both government level and private level. She had revealed to the Customs that the Consul General and attaché used to receive a share of the amount they earned. All used to approach Swapna for getting financial aid from the UAE. A share from this was accurately credited to them.

Earlier, Rs 1 crore and 1 kilogram of gold was seized from Swapna's bank locker. This is considered to have been earned in the same way. She sought help of a chartered accountant with the help of M Sivasankar, former principal secretary, for accounting this money. Sivasankar said to have warned Swapna once seeing her deals are getting out of hands. The Customs is also planning to interrogate Sivasankar to confirm all this.