Swapna Suresh says she was close to P Sreeramakrishnan 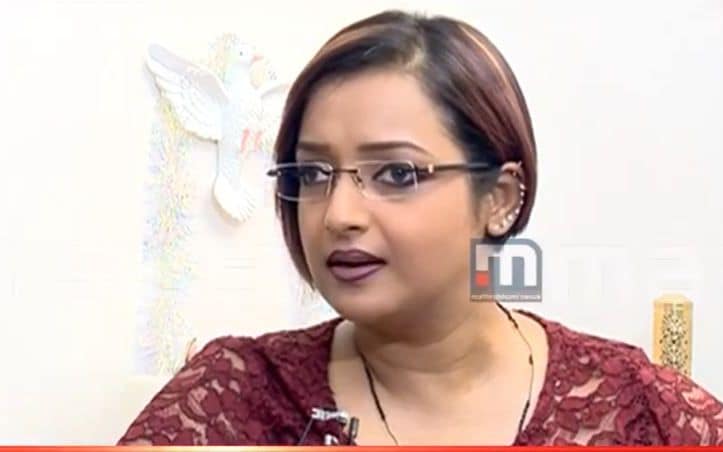 In an interview to Mathrubhumi News, Swapana slammed the former speaker for his remark that he was unaware of her position.

"I have a personal relationship with P Sreeramakrishnan. He visited my house many times. He knows that I am not a diplomat. I don't know why he is lying. Now I am only talking about Sivasankar. No one else is closer to me than him. Further, I have not contacted anyone, neither a minister nor an MLA for any purpose,” Swapna added.

Swapna also shared the reason of her leaving Bangalore after Sarith was arrested in the case. "It was July 5. I have not been in contact with anyone. The last person I spoke was Sivasankar. I went to his house after Sarith was arrested. His parents were suffering from ailments and the situation in the house was not good either. Meantime, Customs officials asked me to appear before them for questioning. However, it was Sivasankar, who told me not to appear. Later, I moved to Bangalore on the instructions of Sandeep, Sivasankar and my husband Jayashankar. They detailed every move I made in the following days. The NIA was also brought in as part of Sivasankar's master plan to trap me," she said.

Swapna added that Sivasankar had assisted her several times in releasing her luggage at the airport.