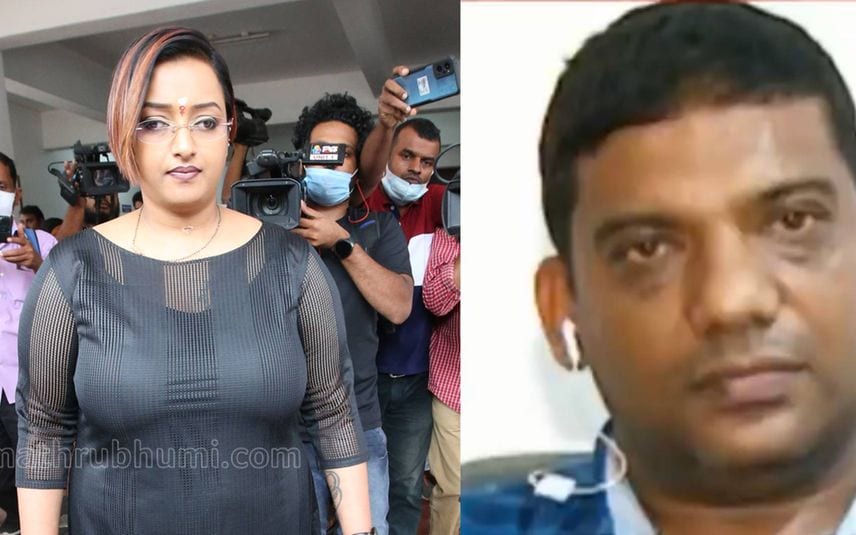 Kochi: Adding to the latest chain of events over the gold smuggling case, it is hinted that Swapna’s friends Shaj Kiran and Ibrahim have left for Tamil Nadu. It is said that they have gone there to see a technician to help recover Swapna’s video that was deleted. Ibrahim told Mathrubhumi News that he will return to Kochi after recovering the video and that he would release the visuals soon.

Ibrahim had earlier claimed to have Swapna’s video and said that it got deleted from his device. “The video was taken on Wednesday and was deleted on Thursday,” Ibrahim said.

“The video was deleted doubting that the police might inspect the phone based on my connection with Swapna. Now that Swapna has turned against us, the video has to be recovered and brought out. We will not cower before her allegations,” Ibrahim claimed.

“Have not done anything wrong. All that I did was provide help for a woman who requested it. We unknowingly walked into a trap that she had set. The video that is to be recovered has answers regarding why she has come out with these allegations and under whose influence she did it.” Ibrahim also alleged that the voice note released by Swapna Suresh the other day was edited.