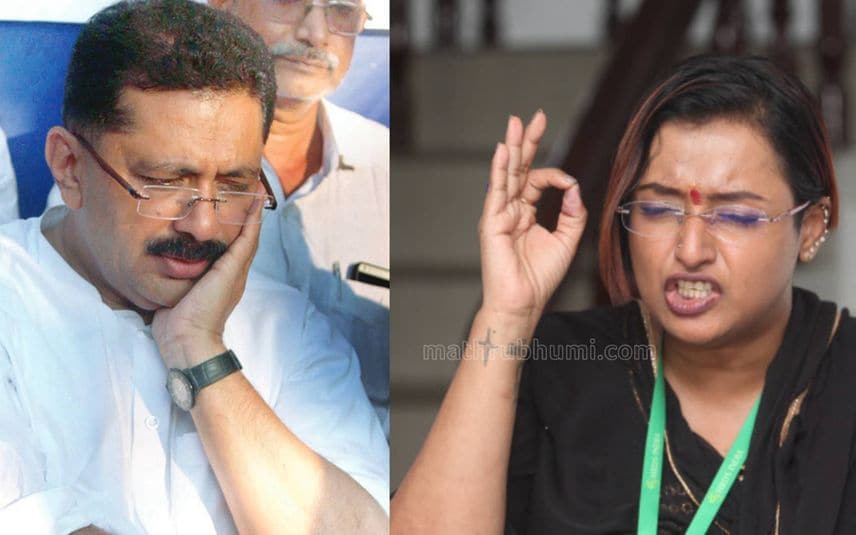 According to her, KT Jaleel had a close relationship with the then UAE Consul general. It is alleged that this relationship helped Jaleel import 17 tones of dates to Kerala with the help of a logistics company. Further, she claimed that the consul-general told her that Madhav Warrier, owner of Flyjac Logistics in Mumbai, was a benami of Jaleel.

She pointed out that crates containing dates were very heavy. Later, some of the crates were found missing after they reached Indian shores. Additionally, she also mentioned that the Quran was also imported with the help of the same company.

However, Customs failed to find any links that place K Sreeramakrishan or KT Jaleel in the case. Meanwhile, the Enforcement Directorate and NIA, who haven't received the confidential statement of Swapna, might look into the revelations made by her.