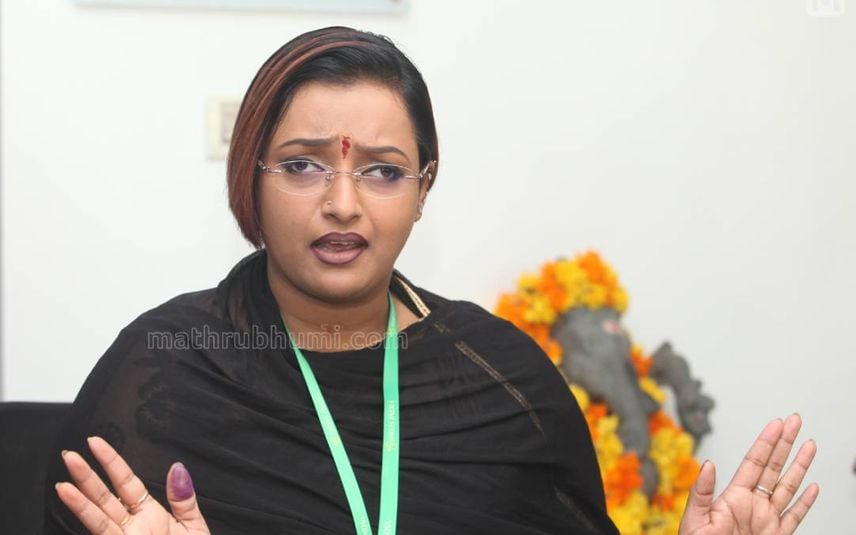 Thiruvananthapuram: Swapna Suresh, key accused in the gold smuggling case, claimed that she had several discussions with Chief Minister Pinarayi Vijayan and his family at the Cliff House. She also threatened that she is going to remind the CM about that, in case he has forgotten.

‘When I was in jail, the CM claimed that he don’t know me. I had several discussions with CM Pinarayi Vijayan, his wife, daughter and son at the Cliff House. If he has forgotten all about that, he will be reminded of it in the coming days,’ Swapna said while addressing the media.

‘I will stand firm on the confidential statements that I have recorded before the court under Section 164. I don't bother about the cases registered against me in police stations across Kerala," she said.

‘This may end here if you kill me, but many people have several pieces of evidence connected to the case. Killing me won’t suffice. The conspiracy and the conspirators are coming into the light,’ she added.

Swapna and her lawyer also expressed their concern that they doubt whether the court files were leaked with the CM’s intervention.

Governor doesn't have power to dismiss ministers on his own: Legal luminaries

Police nab TVM man for assaulting wife and filming it