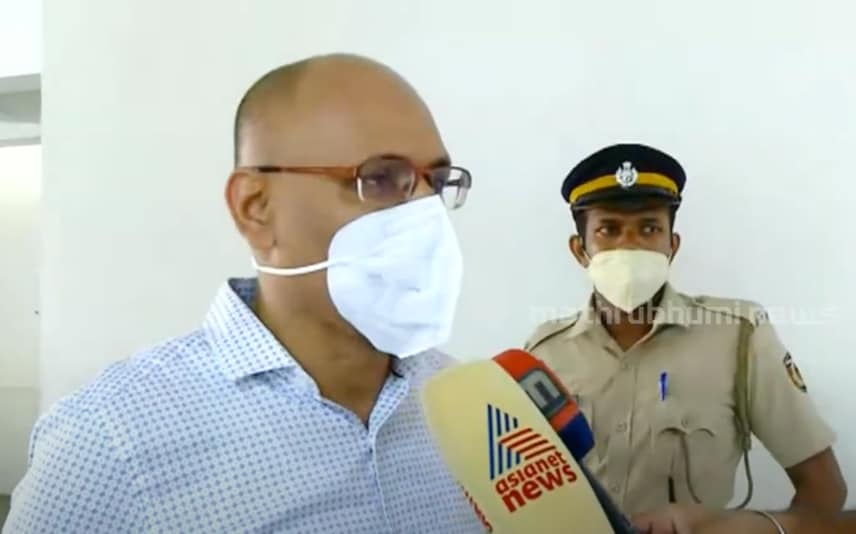 Nagaraju said that if media reports are true then it will be a strange and shocking case. However, he reiterated the probe team’s version of more details coming out only later.

A probe over a woman missing case led to suspected human sacrifice and as a result evidences are need to confirm whether the deceased were the missing ones.

“This apparently is not a normal case. We are considering it as very important,” Nagaraju IPS pointed out.