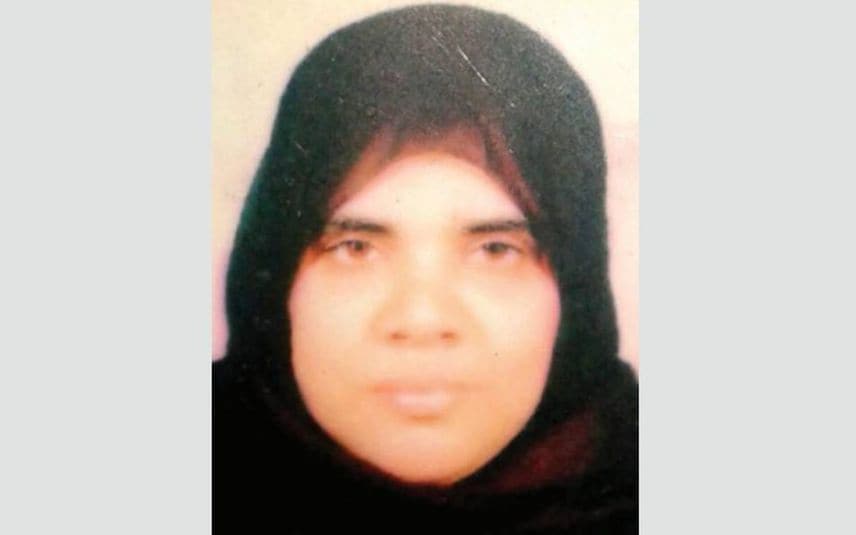 Kozhikode: Yet another death of suspected food poisoning has emerged from Payanthong near Nadapuram here on Thursday. The deceased was identified as 46-year-old Sulekha.

The preliminary assumption is that the woman succumbed due to intake of prawn curry. The Kallachi fish market from where the prawns were bought has been temporarily closed by health department authorities.

Besides Sulekha other members of the family also consumed the curry. However, no one experienced any health complications.

The family ate the curry on Tuesday. From Wednesday early morning, Sulekha had diarrhoea and was throwing up.

Sulekha was taken to a private hospital in Kallachi but was later taken to Vadakara Cooperative Hospital. The condition was not improving and as a result the family planned to take her to another private hospital here. However, on the way she succumbed.

The family alleged that Vadakara Hospital delayed Sulekha’s transfer to the private hospital and pointed out about the lackadaisical attitude of the authorities.

Further details about the person’s death can be ascertained only after autopsy report. The temporary closing of market is just a precautionary action, said a health department official.