Suresh Gopi's 'Vishukaineetam' event a political gimmick ahead of election, says A Vijayaraghavan 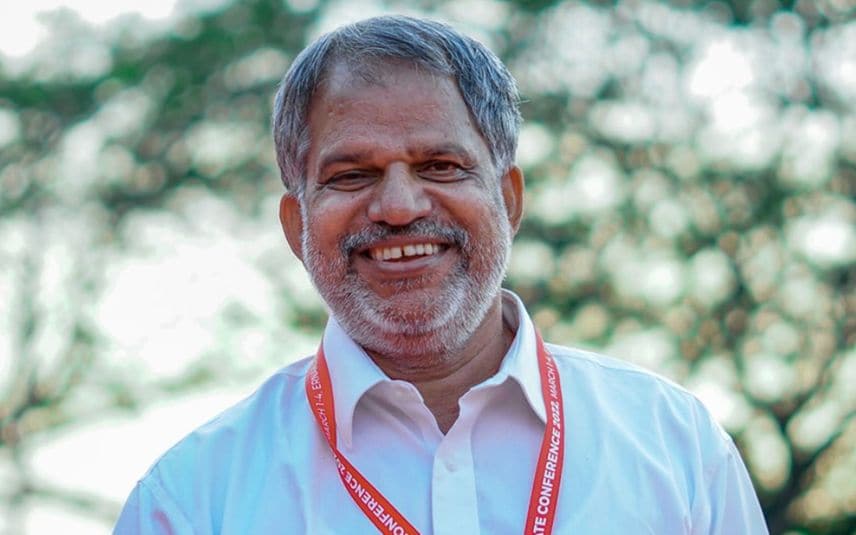 He criticized the actor for letting women touch his feet for blessing in Thrissur. He added that BJP is using temples in the state for their political gain.

Vijayaraghavan pointed out that Suresh Gopi, as a BJP member, is only trying to use Vishu to promote himself ahead of the Lok Sabha election. "The gimmicks are normally used by BJP elsewhere. However, Suresh Gopi has used his acting skills and carried out a well-laid plan into action," he added.