Surendran handed over money to CK Janu on March 7 in a hotel, says Praseetha 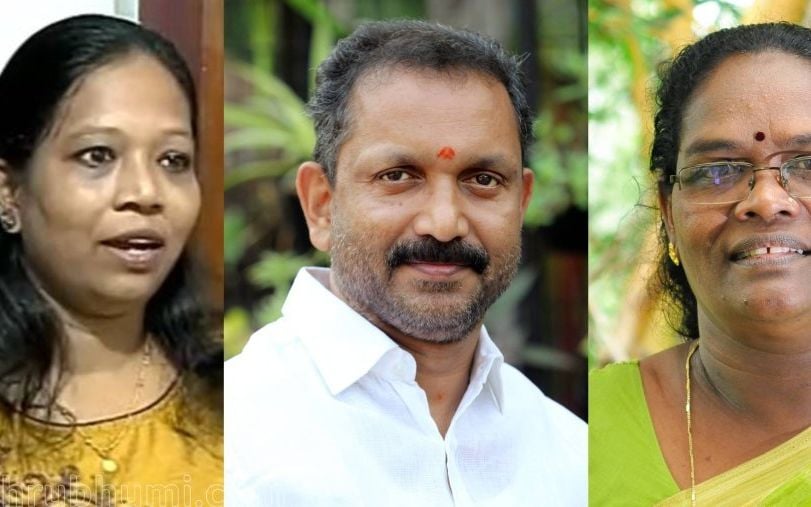 Praseetha said that Surendran and his PA Dipin reached the Horizon hotel in Thiruvananthapuram at room number 503. Janu and Praseetha had reached the hotel on March 6 on the request of K Surendran.

The phone talk that Praseetha released:

Surendran kept calling me until Janu arrived at the hotel on the previous day. He called me four or five times and said they can meet the next day. He wanted to know the room number and the time when he can meet C K Janu. I replied that she could meet him anytime.

Surendran reached their room along with his personal assistant and wanted to speak to Janu alone. We stepped out of the room. The money was handed over to Janu in that room. What I have revealed is the Rs 10 lakh handed over in Thiruvananthapuram. There are more and the Bathery money dealings will come out later.

It was on March 7 morning, Surendran’s personal staff Dipin called me from Surendran’s phone. This call was attended by Janu as the phone was kept for charging. They talked and following this Suredran and Janu met in the hotel room alone. Money was handed over and later Surendran held talks with me. Janu told me about the money that was given to her.

Praseetha handed over the audio clip of the conversation to Mathrubhumi News.