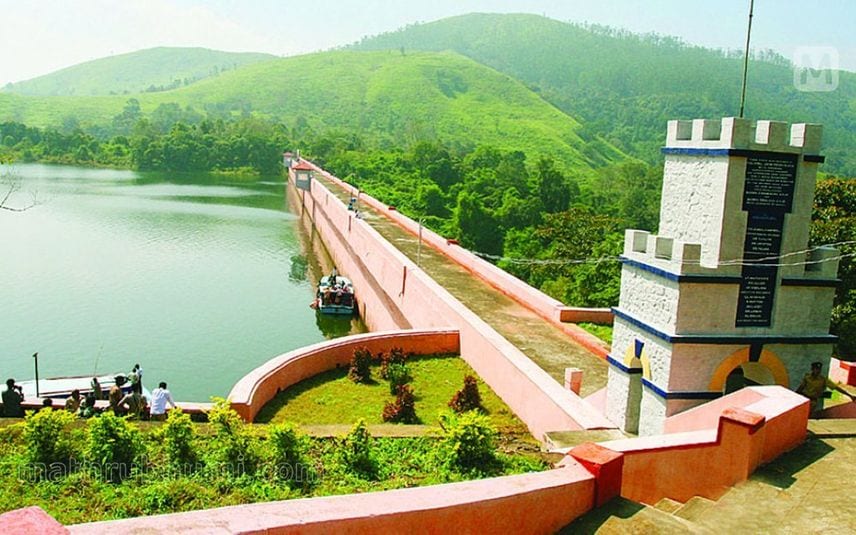 New Delhi: The Central Water Commission informed the Supreme Court that a new examination over the security of Mullaperiyar dam is imperative. The commission noted that the inspection of the supervisory committee suggests the safety of the dam as satisfactory.

The Deputy Director of the commission Rakesh Kumar Gautham filed the report based on the present condition of the dam when the Supreme Court is about to consider the last hearing of petitions related to the Mullaperiyar dam on February 2.

The last scientific inspection of the Mullaperiyar dam had been conducted in the period 2010- 2012 under the Central water Commission, selected agencies of central government and a team of experts. It found that the dam is safe then. However, no detailed scientific examination of the dam has been carried out after this. Only the inspections of the supervisory committee appointed by the Supreme Court followed.

The recent report of the commission also stated that the Kerala government is not giving permission to fell trees in the vicinity of the dam to strengthen it.