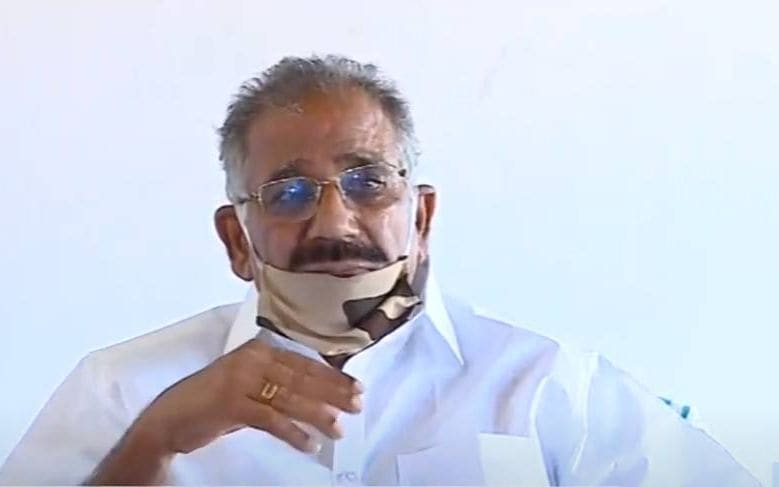 Kannur/Idukki: The Supreme Court direction to implement an eco-sensitive zone (ESZ) of one kilometre around each protected forest would cause considerable hardships to the people of Kerala, especially those living or working close to forested areas for years, state Forest Minister A K Saseendran said on Monday.

He said that the government was with the public on the issue.

Speaking to reporters at Kannur, the Minister said that according to the apex court direction neither mining activities nor any permanent structure would be permitted within the ESZ.

This would affect the rights of people who own land in these areas, he said.

He said that while the government was never opposed to protecting forest areas, including national parks and wildlife sanctuaries, it always wanted inhabited places to be exempted from such directions.

Saseendran said that there were 23 such places in the state which would be adversely affected by the court's direction.

He also said that the verdict came at a time when the Centre was about to allow the state's request for exempting 20 out of these 23 places from being brought within the limits of any ESZ.

The minister said that the state government will inform the Centre about the problems in implementing it and that it was considering both legal and political solutions to the problem.

"We are with the people on the issue," he added.

Meanwhile, people, especially those who would be affected by the apex court direction, are indicating their opposition to the same.

The High Range Protection Committee in Idukki district of the state has vehemently opposed the SC direction.

The convener of the committee told a TV channel that it was a dangerous decision as far as Idukki was concerned and was the outcome of the alleged conspiracy of environment organisations and the forest department.

He said that the people of the district will not accept it and will oppose it strenuously as it was a question of survival for them.

He urged the Centre and state to take steps to offset the SC direction.

A similar stand was indicated by residents and traders of Sulthan Bathery town in Wayanad district of the state.

The town, surrounded on all sides by dense forests, would cease to exist if the apex court direction is implemented, some people of the area told a TV channel.

They said that there were several cities and towns in the state in similar positions and all of these would disappear once the apex court direction is implemented.

They said they would be organising protests against the implementation of the direction.

On Sunday, at an event held on the occasion of World Environment Day, Chief Minister Pinarayi Vijayan had welcomed the apex court direction, but at the same time had also said that interests of the people, living in areas which may fall in the ESZ, also have to be protected.

He had said that the government will consider legal solutions to the problem and will raise the issue before the central government.

The apex court order had come on a batch of applications filed in a pending PIL of 1995 and they raised two sets of issues with the first one related to mining activities in and around Jamua Ramgarh, a wildlife sanctuary in Rajasthan.