Supervisor of a coffee plantation hacked to death in Idukki 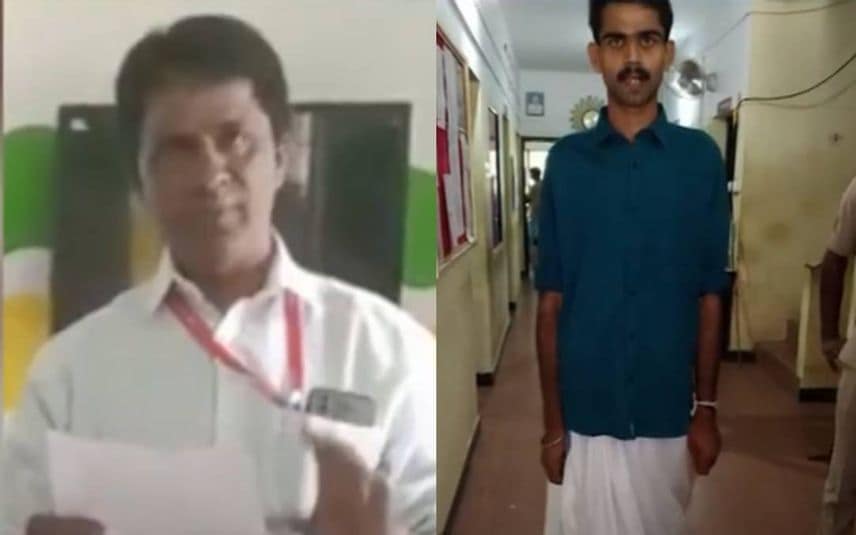 Idukki: A plantation supervisor was hacked to death at Kanthalloor on Thursday. The deceased has been identified as Thoppil Benny. He was found dead in a building adjoining the coffee plantation.

The police have nabbed Yadhukrishna, a Kanthalloor native, for the murder. According to police, the accused revealed that he was behind the murder.

The murder happened on Wednesday night. However, the incident came to light only on Thursday morning. Police said Benny was brutally beaten and hacked to death using a machete. However, the motive behind the murder is still unclear.