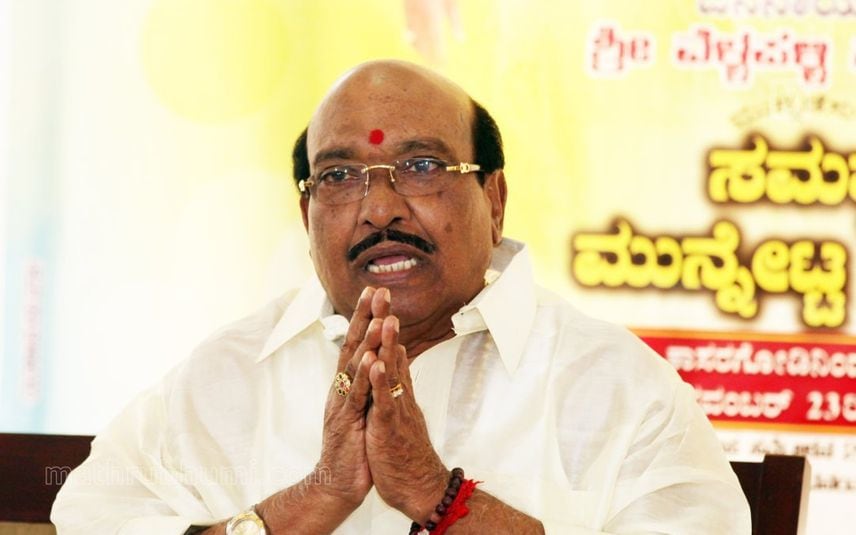 The direction from Alappuzha Judicial First Class Magistrate Court (2) came in the backdrop of a petition filed by Mahesan's family demanding charges of abetment to suicide must be slapped against Natesan, Thushar, and KL Ashokan, helper to Natesan.

Mahesan was found hanging inside the Kanichukulangara union office on June 20. The suicide note found beside his body named Vellappally Natesan, Tushar Vellapally, and KL Ashokan. Further, it stated that his suicide has links to the alleged microfinance scam involving top SNDP leaders. Maheshan suicides a day after Crime Branch questioned him in connection to the case.

The Mararikulam police had argued that said that the SNDP leaders cannot be named as accused.

Case fabricated to stop me from contesting in SNDP election: Vellappally on abetment charge