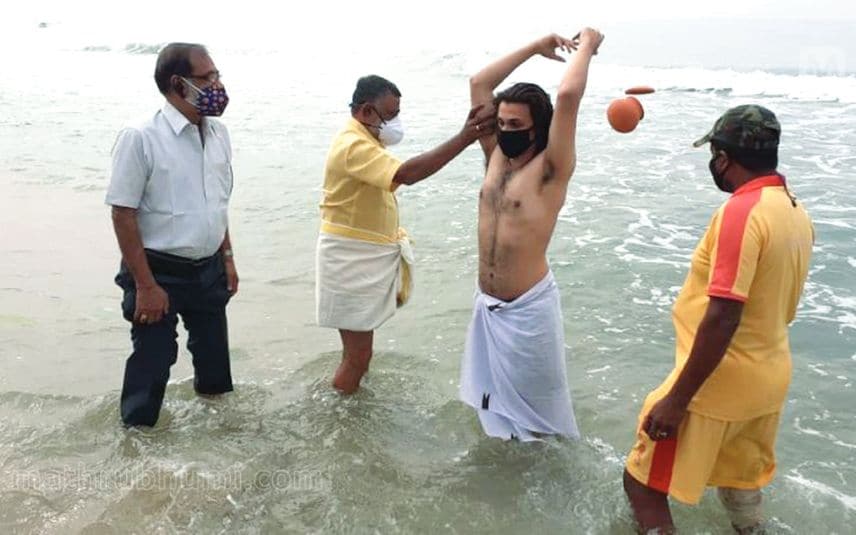 Varkala (Thiruvananthapuram): Late poet Sugathakumari’s ashes were immersed in Papanasam sea here. One of the vessels containing the ashes will be immersed in Neyyar in Aruvippuram on Tuesday morning.

Lakshmi Devi and relatives collected the ashes in two vessels from Santhikavadam on Sunday morning. One of them was taken to Varkala. No other rituals were performed.

The public can pay homage at Swadeshabhimani Park at Neyyattinkara on Tuesday morning at 7.30. National Service Scheme (NSS) members will plant 86 tree saplings, remembering the age of the poet, in the households in Aruvippuram. A ‘Kavyanjali’ by reciting Sugathakumari’s poems also will be held.