Sugathakumari’s demise marks the end of an era in Malayalam literature, Ramesh Chennithala stated in his condolence message. 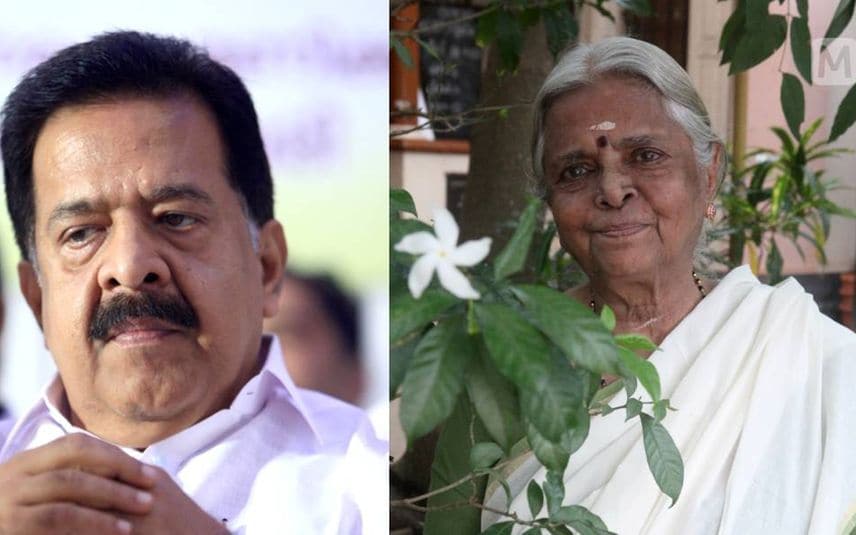 Thiruvananthapuram: Opposition leader Ramesh Chennithala expressed his grief over the demise of renowned poet Sugathakumari. He stated that Sugathakumari, like her father Bodheswaran, maintained Gandhian ideals in her writing and her life.

Ramesh Chennithala remembered that he had maintained a close relationship with the great poet ever since he became an MLA and had visited her home several times. Sugathakumari is placed among the great poets of Malayalam language in the 20th century. She was able to impart a great awareness for environment through her poetry, he said.

Sugathakumari has always used her poetry for the upliftment of women, children and marginalised sections of the society. Sugathakumari’s demise marks the end of an era in Malayalam literature, Ramesh Chennithala stated in his condolence message.