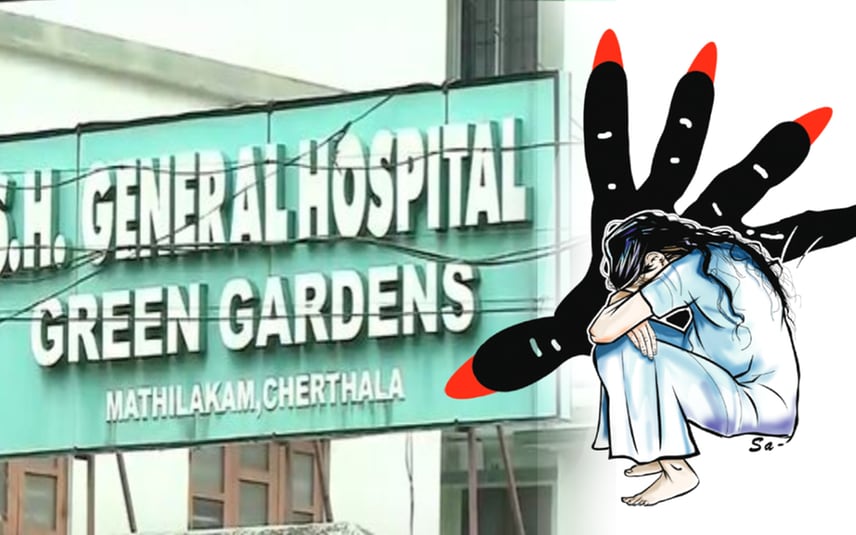 Cherthala: Students of SH College of Nursing in Cherthala levelled serious allegations against the institution. A report prepared by the Nursing council based on complaints lodged by students points out that the vice-principal had sexually harassed and tortured the students repeatedly on the campus.

The students also alleged that they were forced to clean floors in ICU, MICU, toilets and other places.

They pointed out that they were barred from leaving the place during holidays, including weekends. Students of other religions were asked to attend prayers compulsorily. If they failed, they were forced to pay compensation or face punishment.

It was alleged that the hostel worked as a jail, which barred students and denied freedom. Students were banned from using mobile phones in the hostel and were limited to one hour to speak with their families. The lack of basic amenities, unclean water and congested rooms also added to the misery, they said in the complaint.

The report prepared by the nursing council was handed over to the Kerala University of Health Sciences for further action on the matter.

Fisherman by profession but holds a doctorate in economics