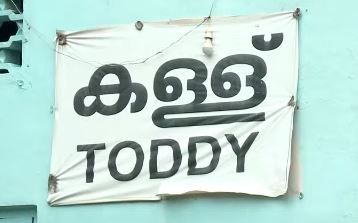 The officials inspected the toddy shop and arrested Vadattupara native Binsu Kuriakose on Tuesday. Later, he was released under station bail.

According to the Abkari Act, serving toddy or liquor to those under the age of 23 years is a punishable offence.

The officials informed that the procedures to cancel the licence of the toddy shop will be taken up soon. Though CCTV was installed in the toddy shop, it was not functioning.

The accused claimed that he had not served toddy to the students. The officials also asserted that no evidence has been obtained regarding whether the students had toddy from the shop or not.

The investigation team has not obtained the identity of the students or the school where they are studying. A case is likely to be registered against the person who shot the visuals of the students and circulated on social media.