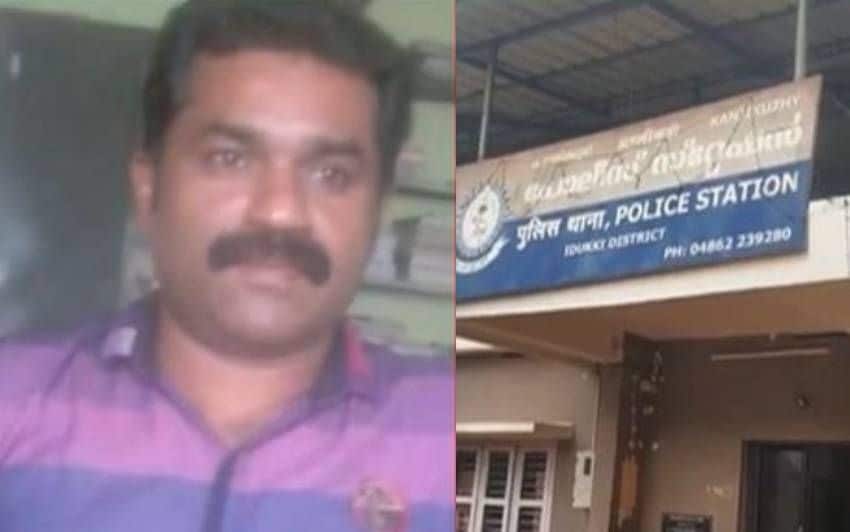 Thodupuzha: Police registered a case against a teacher, who was in charge of an NSS camp, on grounds of sexual abuse in Pathanamthitta. The accused Hari R Viswanath is currently on the run.

The complaint filed by eight students notes that the accused had peeped into their dressing room. Later, he entered the room and made sexually explicit comments at them. Police have recorded the statements of the complainants.

Police informed that similar complaints had been raised earlier against the accused, which he repressed later. The students informed the police that attempts were made to suppress the latest complaint also.