A videographer and security officer should be included in the team that carries the postal ballots, the Kerala Chief Electoral Officer. 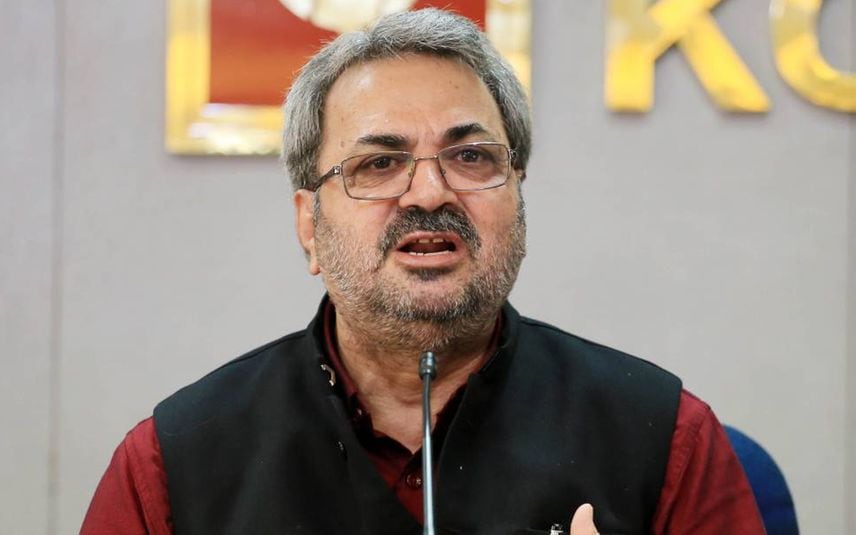 Kollam: Kerala Chief Electoral Officer Teeka Ram Meena has issued a warning for the officials ahead of the election.

"Strict action will be taken against the officials who support bogus voting,” he said while addressing the media in Kollam.

A videographer and security officer should be included in the team that carries the postal ballots. Nobody else should be allowed to enter the residence of the voter. All political parties should be informed about the visit.

No officer should show partiality and everyone should be 100 percent unbiased, Teeka Ram Meena directed. If anyone acts according to the interest of political parties, they will have to face action including suspension and legal action, he warned.