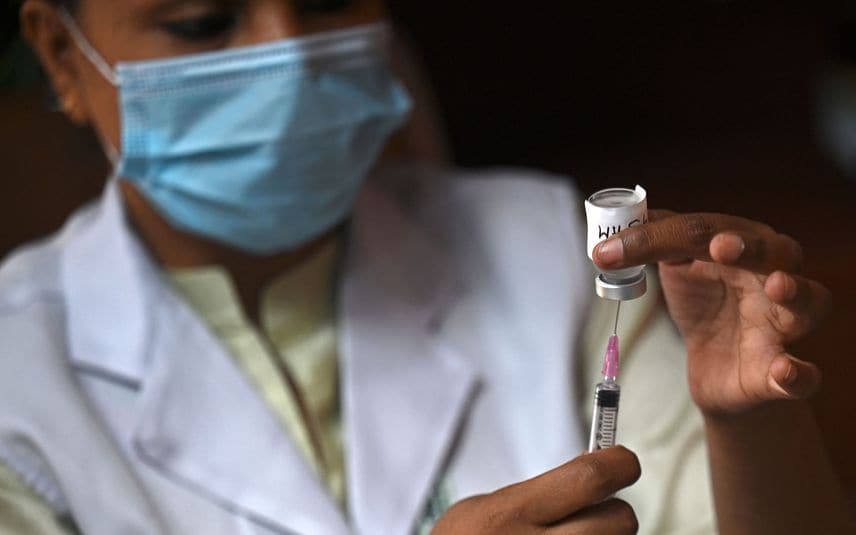 Thiruvananthapuram: As the stray dog menace continued to trigger fear and anxiety among people of the state, the Kerala Health Department has launched special anti-rabies vaccination for staff of various government departments who come in direct contact with the animals including dogs as part of their official duty.

The objective is to check the possibility of getting infected while dealing with the animals during its vaccination and sterilisation, a Health department statement here said.

The Animal Husbandry and the Local Self-Government departments are carrying out the vaccination and sterilisation surgery for dogs.

There were instances that some employees, during the task, had suffered dog bites.

"Special vaccination has been launched keeping this in mind. The vaccines are given to veterinarians, livestock inspectors and those who catch and handle the animals for the purpose," it said.

An expert panel under the Health Department has already prepared guidelines in connection with the anti-rabies vaccination and issued the same to the Animal Husbandry and the Local Self-Government Departments, it said.

The training in special vaccination is being given to Health department staff in all districts.

Apart from this, awareness is being given to those employees under the Animal Husbandry and the Local Self Government Departments as part of another campaign as well.

Awareness is also being given about the first aid steps to be taken on suffering a dog bite and also on the importance of vaccination, the statement added.