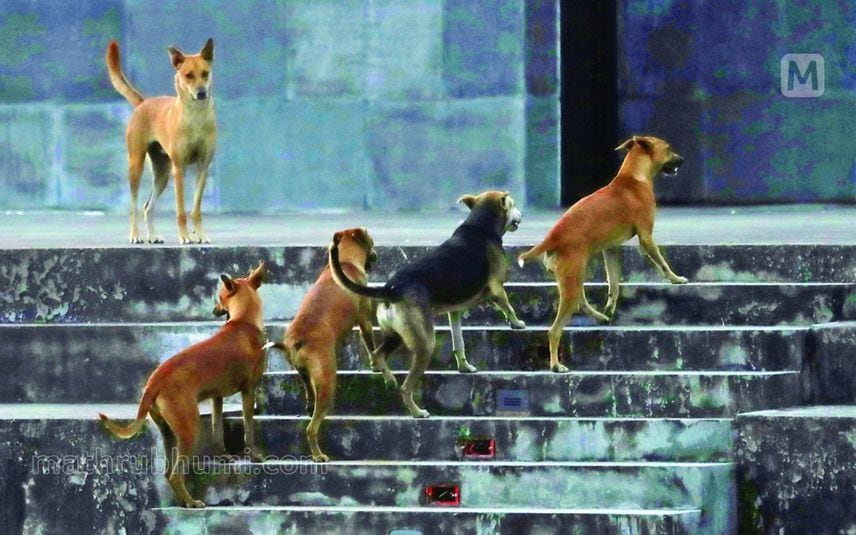 Kochi: The state government is obliged to protect citizens from attack of ferocious dogs by identifying and containing such canines and removing them from public places, the Kerala High Court said on Wednesday.

While directing the state government to protect the citizens, the high court also directed it to issue instructions to the public, through the police, not to take law into their hands and inflict unnecessary harm on dogs.

These directions were issued by a bench of Justices A K Jayasankaran Nambiar and Gopinath P in a special sitting convened by it in the wake of instances of dog bites being reported from across the state.

"The State administration must remind itself of the fact that in its role as a welfare State and as parens patriae of the citizenry, it is obliged to protect the citizens from the attack of ferocious dogs by identifying and containing such dogs and removing them from public places," the bench said.

The order came in the wake of increasing stray dog menace in the state.

When the court was told that there have also been reports of unauthorised killing of community dogs, the bench directed the state government "to cause suitable public instructions to be issued through the State Police Chief, clarifying that while the State Administration is taking necessary steps to contain the incidents of dog bites, the citizenry shall also refrain from taking law into their own hands by inflicting unnecessary harm on community dogs".

During the hearing, the state government told the bench that it was taking steps to address the pressing issue and a detailed report would be filed by September 16.

The special sitting was convened by the bench in a pending PIL initiated by the court on its own in the wake of a gruesome killing of a dog named Bruno last year.

The dog was tied up and beaten to death by some people on the Adimalathura beach on the outskirts of Thiruvananthapuram.

As part of the PIL, the court had issued a slew of directions for monitoring the implementation of the Animal Birth Control (ABC) procedure throughout the state with a view to keep a check on the proliferation of community dogs, and for ensuring that they were duly vaccinated against infectious diseases.

On Wednesday, the bench said that the report the state government will file should mention the steps taken pursuant to the earlier orders of the court and the measures it proposes to take in the prevailing scenario of increasing instances of dog bites.

It also said the circular the state government was directed to issue through the police to the public should also accompany the report and listed the matter for hearing on September 16.

Malappuram: A 24-year-old woman who was travelling ...