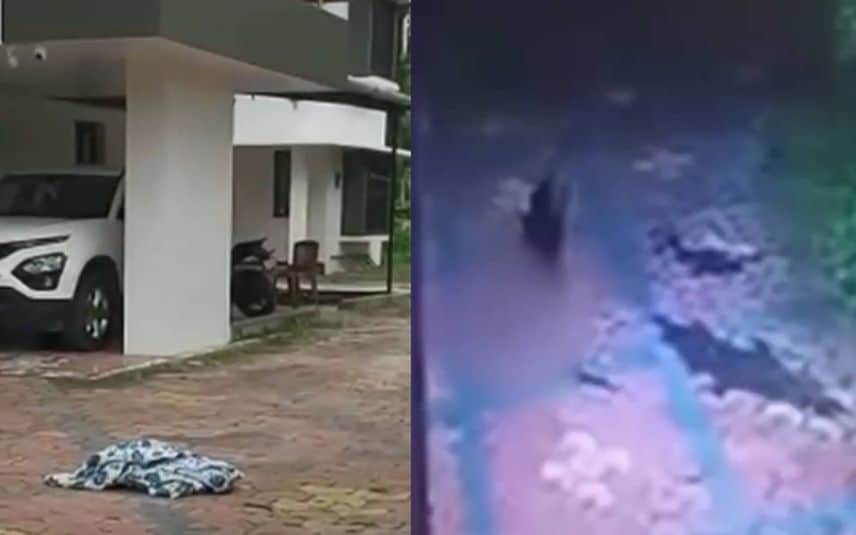 Alappuzha: A stray dog left a deceased man's head in front of a house in Haripad on Sunday night. The head was that of an unidentified man who died earlier after getting hit by a train.

Police were confused when a severed head of a man was found lying in the front yard of a house near Kanjoor temple, and the rest of the body was recovered from the railway track.

Later, the police officers obtained the CCTV visuals of a stray dog carrying the head to the house.

The man was hit by a train on Sunday night. Kareelakulangara and Haripad police have initiated an investigation over the death.