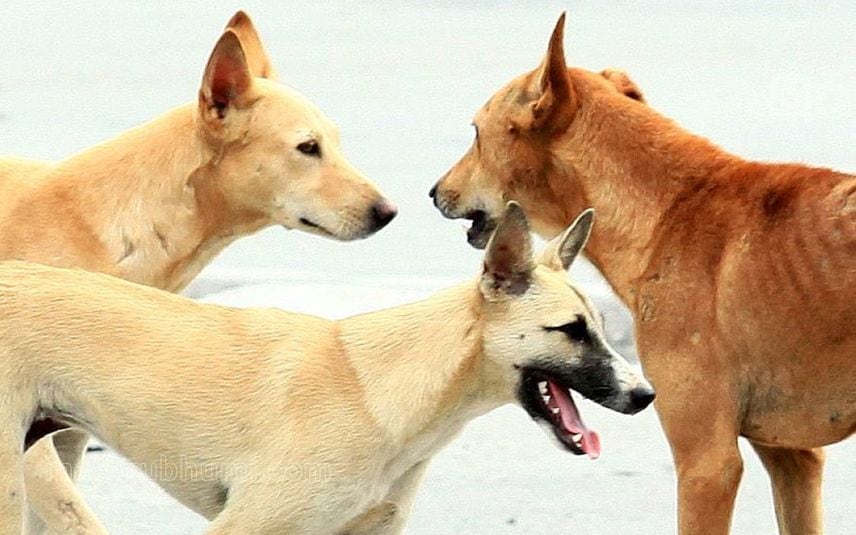 Kozhikode: A stray dog attacked a cameraman during film shooting at Kozhikode’s Methottuthazam on Saturday. The dog attacked Jobin John, associate cameraman of the movie ‘Dasettante Cycle’. The movie is produced by Hareesh Peradi among others.

The incident happened around 7:30 pm and the person was immediately taken to Kozhikode Medical College. He received treatment and was inoculated.

Meanwhile, the region is facing rampant stray dog attack and remains unresolved despite public outcry. Especially, school children get troubled by the dogs that roam freely on the streets.

The development comes at a time when rabies-related deaths and stray dog menace are in the limelight in the state. The cases of attack on dogs are also reported.

Holiday for schools in Kozhikode today